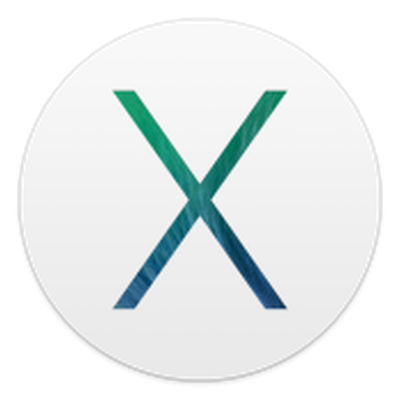 It remains unclear what improvements the 10.9.4 update will bring to Mavericks, but it is likely to include bug fixes and stability enhancements. Apple is asking developers to focus on Graphics Drivers, Bluetooth, Audio Drivers, Finder, App Store, and Safari.

This will be out sometime this summer.

I wish Apple keep releasing updates for Mavericks as they did with older OS X systems such as Snow Leopard.
I'm not installing Yosemite anytime soon, Mavericks just rocks.

LOL. Yosemite is an update to Mavericks- it is free and runs on the same machines. Like all updates, it fixes some bugs, introduces some bugs (hopefully less), and adds the odd feature. I don't get some people's fragile psychological states. If Apple calls it 10.9.5 you will run it but if it is 10.10 then you're scared? What if they call it 10.9.10? Or is it the fact that they made changes to the skin of it that is so scary?
Score: 8 Votes (Like | Disagree)

LOL. You have no idea whether or not Yosemite is "an update to Mavericks.' It could be redesigned from the ground up. It could be radically different, the way 10.4.10 was to 10.4.9, and all the other OSes were.

You have no idea what you're talking about.

And no, they couldn't call it 10.9.5, else they'd have to call it a bugfix update for Mavericks.


Why is everyone on MacRumors so eccentric? You'd think people would be excited about new software and not cling to the past. It's kind of ridiculous.
Score: 5 Votes (Like | Disagree)

I don't understand. By the way, there was no such thing as Mac OS System 1.0.


Any particular reason you're being so pedantic over something totally unrelated to the topic?
Score: 3 Votes (Like | Disagree)