First iOS 8 Banner Appears at Moscone Ahead of WWDC

Apple is beginning to decorate the inside of the Moscone Center ahead of WWDC, adding banners for OS X 10.10 and iOS 8. A photo of the iOS 8 banner has been supplied by BusinessInsider's Jay Yarow, depicting a simple "8" on what appears to be a watery background.

Apple's iOS 8 is expected to retain the same general look as iOS 7, offering polish along with several new features including a health-aggregating "Healthbook" app, new TextEdit and Preview apps, and possible improvements to both Siri and Maps.

We will get our first glimpse of iOS 8 on Monday during Apple's WWDC keynote, which kicks off at 10 AM Pacific Time. Apple will be live streaming the event and MacRumors will also provide a live blog, live tweets via the MacRumorsLive Twitter account, and a spoiler free page for those who want to watch the full keynote at a later time.

Update 11:38 AM PT: MacStories has provided another image of the banner, which can be seen below:

irfaanfaki
The fact that I am excited about a banner with the number 8 on it is clear proof that I am an  fanboy ! A proud one none the less :) 
Score: 45 Votes (Like | Disagree)

It looks like two watches on top of each other!!!
The iWatch is happening!
Score: 31 Votes (Like | Disagree)

Wayfarer
For those who have forgotten, here's the banners from last year for comparison. 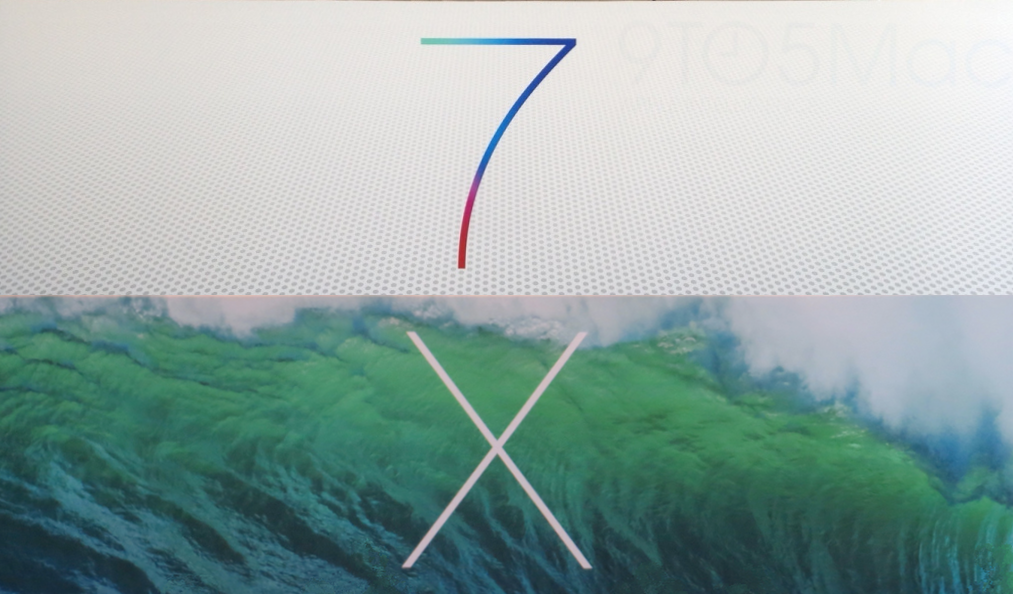