FaceTime Not Working for Many iOS 6 Users

Apple's FaceTime appears to be malfunctioning for iPhone and iPad users with devices running iOS 6, according to multiple tips received by MacRumors as well as a MacRumors forum post and a thread on the Apple Support Communities.

It appears that users who are running iOS 6 are unable to place or receive FaceTime calls, with reports of problems dating back to yesterday. Devices running iOS 7 appear to be functioning as normal, and Apple's System Status page is not reporting any outages.

One user mentioned being able to FaceTime with a device running iOS 6.1.6, while a device with iOS 6.0.1 was not able to access the service. Another has reported that Mac users running OS X 10.8 Mountain Lion may also be experiencing problems with FaceTime.

Users who have had issues have contacted Apple Support and several Apple representatives have recommended an update to iOS 7 to fix the problem. It is likely the iOS 6 FaceTime outage is only temporary, however, and will presumably not necessitate an update to iOS 7.

Update 4/18 3:20 PM PT: Apple has updated and reordered its FaceTime troubleshooting page to give more prominence to a suggestion that all users update their devices to the latest version of iOS. While Apple has always recommended that FaceTime users install the latest operating system, the updated support page lists upgrading as the first troubleshooting step.

That's exactly what I was told by Apple support after they had me jump thru hoops for 90 minutes of setting/resetting/etc.


So rather than them immediately suggesting you upgrade to iOS 7, which you evidently don't want to do, they made you 'jump through hoops for 90 minutes' -- read: spend ages patiently trying to fix your issue on their last-gen mobile OS -- and only suggested upgrading when nothing else worked.

I'm amazed at some commenters' level of self-importance and insistence on whining about every little thing. If it's so bad, jump ship -- and you'll be lucky to get more than a 'tough ****' when things go wrong.

I wonder what gems and nuggets of wisdom you could have brought to the table had you been in that tech guy's position. Grow up.
Score: 41 Votes (Like | Disagree)

several Apple representatives have recommended an update to iOS 7 to fix the problem.


Thanks for your input, I hadn't noticed this before. Yep, it all just works, 100% of the time. As every Apple product ever has -- people never encounter issues with technological devices. There have never been problems, and this is the first. Ever.
Score: 29 Votes (Like | Disagree)

Causing a brief outage in only iOS 6 and OSX 10.8 sounds like a great way to boost the iOS 7 and Mavericks adoption rate. Just sayin...
Score: 27 Votes (Like | Disagree) 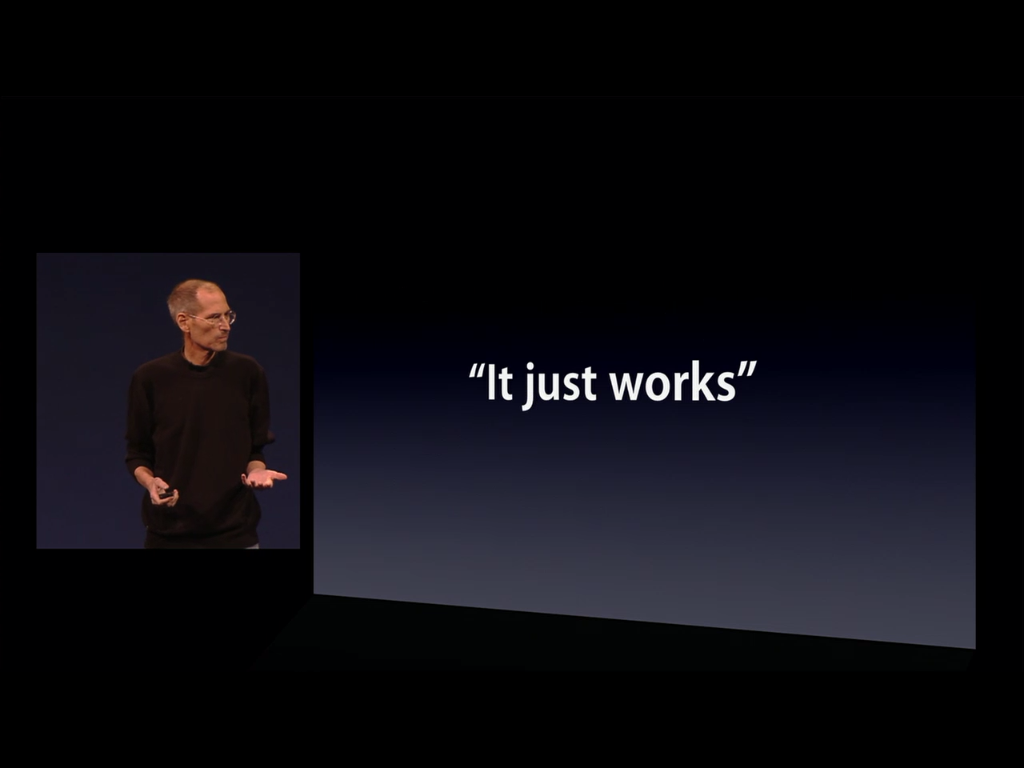 Loving all the "it just works" sarcastic posts - as if that saying is supposed to imply that Apple tech will NEVER experience ANY outage EVER. :rolleyes:

Also loving all the indignant iOS 6 users whining about being told to upgrade to iOS 7 to fix the problem....ya, get with the program and progress like the rest of us. You wanna stay stuck in the past, don't blame anyone but yourself when things aren't as good.

You guys are an interesting bunch.
Score: 18 Votes (Like | Disagree)
Read All Comments

Tuesday April 20, 2021 10:10 am PDT by Tim Hardwick
Apple today announced AirTag, a Tile-like Bluetooth tracking device that's designed to be attached to items like keys and wallets for tracking purposes, letting you find them right in the Find My app. AirTags are accessories for attaching to backpacks, luggage, and other items. Any U1 device like the iPhone 12 can be used for precision finding to guide you right to the item you're looking...
Read Full Article • 212 comments

Tuesday April 20, 2021 10:40 am PDT by Joe Rossignol
Apple today announced the next-generation iPad Pro with the same M1 chip found in the latest Macs, Thunderbolt and USB4 support, 5G connectivity on cellular models with mmWave support in the United States, and more. With an 8-core CPU and 8-core GPU, Apple says the M1 chip in the new iPad Pro provides up to 50% faster performance and up to 40% faster graphics compared to the A12Z Bionic chip ...
Read Full Article • 262 comments