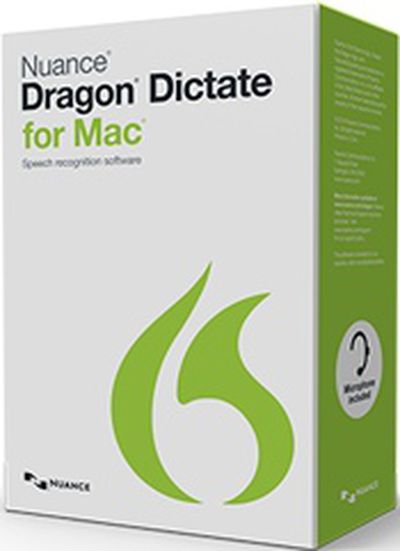 Dragon Dictate for Mac also now includes powerful features from Nuance MacSpeech Scribe – creating a single voice offering that can not only transcribe your own voice, but can transcribe text from pre-recorded, single-speaker audio files in many different formats, such as .mp3, .mp4 and .wav.

This new transcription capability is fast, accurate and easy and is ideal for writers, students, educators, field workers, business executives or any user who needs to access content from a single speaker's voice such as a podcast or other distinct audio formats. For instance, teaching assistants and students can record lectures at close range and turn them into text, and field workers can now transcribe recordings of their interviews directly from their digital recorder or smartphone.

Along with dictation speeds that are up to three times faster than typing, the software also provides full text control in Gmail, Apple Pages 4.3, and other software.


Dragon Dictate for Mac, version 4 is available from the Nuance website for $199.99.
21 comments