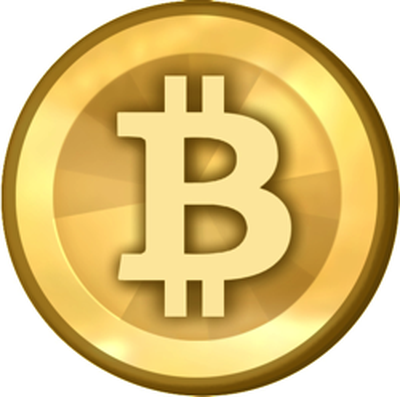 A Bitcoin-stealing trojan has been detected in downloads claiming to be cracked versions of popular Mac applications, reports security firm ESET through its We Live Security blog. The OSX/CoinThief.A malware was discovered in popular Bitcoin software earlier this month by SecureMac, but is now being used to target users of more mainstream apps.

OSX/CoinThief.A involves a malicious browser add-on used to intercept logins for Bitcoin wallet sites and related exchanges such as MtGox, BTC-e, and blockchain.info. Stolen login credentials are then forwarded to the malware's developer.

There is clearly strong evidence that the trojan was specifically designed to profit from the current Bitcoin craze and fluctuating exchange rates.

According to detection statistics gathered by the ESET LiveGrid, the threat is mostly active amongst Mac users based in the United States.

The websites where these files are being distributed from have not been revealed, but Mac owners can prevent infection by avoiding pirated software and downloading titles directly from the developer's website or the Mac App Store. Users can find instructions on how to check for and remove the malware on SecureMac's blog post.

satcomer
Pirated software users are surprised that some of these cracked software might be Trojan carriers?
Score: 28 Votes (Like | Disagree)

dustinsc
Downloading cracked apps is like eating out of a garbage bin. Sure, you might find something that looks tasty in there, but even if it looks good it will still probably get you sick.
Score: 22 Votes (Like | Disagree)

tuartboy
This is why code signing and Gatekeeper exist.
Score: 21 Votes (Like | Disagree)

Plutonius
Only in cracked versions = no problem.
Score: 18 Votes (Like | Disagree)

Seems to be a catch22 for Apple. The more successful and ubiquitous it becomes, the more it will be targeted by the nefarious. All the more so because of the statistical affluence of the user base. That's a shame.


How is it a catch 22 for Apple when there are idiots going out to download pirated software because they're too bloody cheap to purchase a legitimate copy via the AppStore? That's like blaming Microsoft for some person downloading Creative Suite off a bittorrenting website then complaining that all their credit card information has been stolen and its apparently all Microsoft's fault.
Score: 16 Votes (Like | Disagree)
Read All Comments