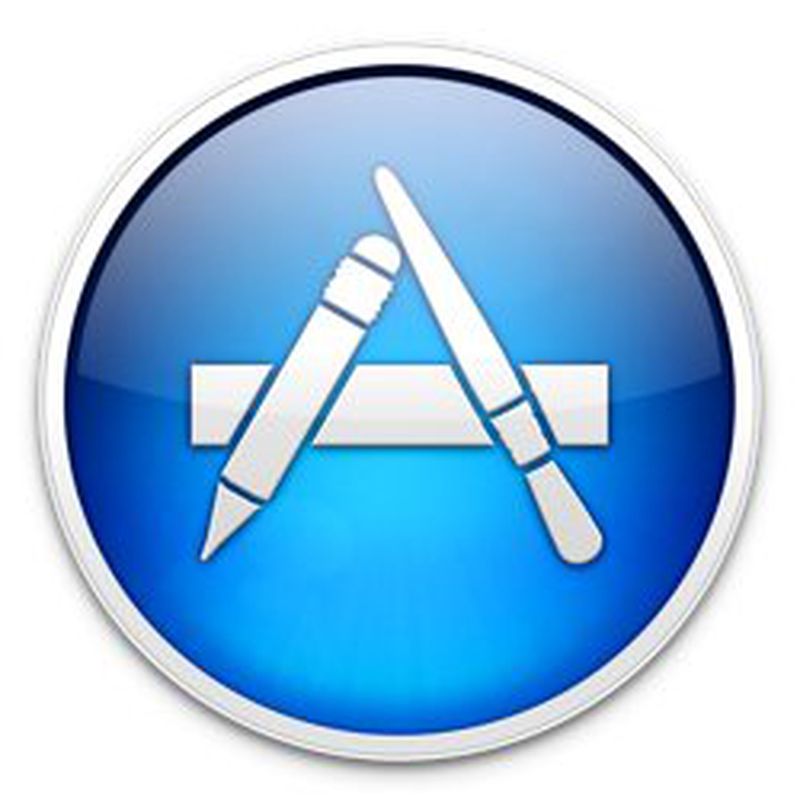 Apple and the U.S. Federal Trade Commission have entered into a consent decree over in-app purchases on the App Store. In a memo to Apple employees, CEO Tim Cook wrote that the company felt it had no other choice.

According to the agreement, Apple will be required to provide full refunds to parents whose children purchased unauthorized in-app items, setting a floor of $32 million on refunds.

In early 2013, Apple settled a class action lawsuit originally filed by parents after their children ran up hundreds of dollars on in-app purchases in freemium games.

In the memo, which was obtained by Re/code, Cook wrote that it didn't "feel right for the FTC to sue over a case that had already been settled" and it "smacked of double jeopardy".

I want to let you know that Apple has entered into a consent decree with the U.S. Federal Trade Commission. We have been negotiating with the FTC for several months over disclosures about the in-app purchase feature of the App Store, because younger customers have sometimes been able to make purchases without their parents’ consent. I know this announcement will come as a surprise to many of you since Apple has led the industry by making the App Store a safe place for customers of all ages.

From the very beginning, protecting children has been a top priority for the App Store team and everyone at Apple. The store is thoughtfully curated, and we hold app developers to Apple’s own high standards of security, privacy, usefulness and decency, among others. The parental controls in iOS are strong, intuitive and customizable, and we’ve continued to add ways for parents to protect their children. These controls go far beyond the features of other mobile device and OS makers, most of whom don’t even review the apps they sell to children.

We heard from some customers with children that it was too easy to make in-app purchases, so we moved quickly to make improvements. We even created additional steps in the purchasing process, because these steps are so helpful to parents.

Last year, we set out to refund any in-app purchase which may have been made without a parent’s permission. We wanted to reach every customer who might have been affected, so we sent emails to 28 million App Store customers – anyone who had made an in-app purchase in a game designed for kids. When some emails bounced, we mailed the parents postcards. In all, we received 37,000 claims and we will be reimbursing each one as promised.

A federal judge agreed with our actions as a full settlement and we felt we had made things right for everyone. Then, the FTC got involved and we faced the prospect of a second lawsuit over the very same issue.

It doesn’t feel right for the FTC to sue over a case that had already been settled. To us, it smacked of double jeopardy. However, the consent decree the FTC proposed does not require us to do anything we weren’t already going to do, so we decided to accept it rather than take on a long and distracting legal fight.

The App Store is one of Apple’s most important innovations, and it’s wildly popular with our customers around the world because they know they can trust Apple. You and your coworkers have helped Apple earn that trust, which we value and respect above all else.

Apple is a company full of disruptive ideas and innovative people, who are also committed to upholding the highest moral, legal and ethical standards in everything we do. As I’ve said before, we believe technology can serve humankind’s deepest values and highest aspirations. As Apple continues to grow, there will inevitably be scrutiny and criticism along our journey. We don’t shy away from these kinds of questions, because we are confident in the integrity of our company and our coworkers.

Thank you for the hard work you do to delight our customers, and for showing them at every turn that Apple is worthy of their trust.

In response, the FTC said that its proposed order is more robust than the settlement in the class action lawsuit, and that the resolution in that lawsuit didn't require Apple to change its behavior. Additionally, the FTC's settlement does not put a cap on the amount that could be refunded to parents, while the lawsuit's did.

applesith
Parents should be more involved with their kids and know what they are giving them access to on devices.
Rating: 43 Votes

Can parents do more to see what their kids are doing at such a young age? Definitely!
Rating: 37 Votes

IAP are evil get rid of them


Freemium games that charge you $100 for something that will benefit you for a few minutes or hours are evil. Those are the things to get rid of. Personally, I despise the freemium model. It's designed to get customers to spend more on a game than they would have been willing to spend on an outright purchase. I'm not a big fan of the subscription model either (yes, I know, that's a whole other discussion), but I think that the freemium model is FAR worse.

IAP, IMO, are not a bad thing. As an example of a good implementation of them, there is an app that I work with that has several modules that offer expanded functionality. By breaking up the functionality, they allow me the flexibility to only buy what I need. It works quite well. Also, IAP can be used in games to enable free trial and pay to enable the full game (as a 1 time purchase). I've seen a number of games follow this approach, rather than having separate free versions that are limited, and I think it works better and makes it more likely that a customer buys the full game.

As for the whole parental question, my son succeeded in using an IAP in a game on my iPad. I was right there. He found a game that he wanted, so I downloaded it. We launched it, and there was something that he wanted (it was the option to fly a particular plane), so he clicked on it, a little dialog popped up, and he touched the OK button, all in a moment when I was answering a question my wife had asked me. BAM! A $10 purchase. Wrote to Apple and they refunded the purchase, but it drove home how quick and easy it was for my son, who occasionally plays on my iPad or my wife's iPad, to make a purchase if we've recently had a reason to enter the password.

The steps we took to deal with this were straightforward. At first, I tried setting the option to always ask for a password. This became an issue primarily because this meant that the password was required for every update, in addition to new downloads and IAPs. So, that was switched back. The final solution was to turn off IAP, in the premise that, if my wife or I want to make an IAP, we know how to turn it back on so we can do it. This has worked quite well. There have been a couple of instances where my son has accidentally (or intentionally) hit a button that would have lead to an IAP, but it was quite promptly blocked.

I appreciated the fact that Apple refunded that one mistaken purchase. But, having seen the potential issue, any future failures are on me. Knowing that my son is capable of doing this, it's up to me to make sure that there are reasonable safeguards against it. Eventually, those safeguards will include him having his own iPad with the setting to always ask for the password enabled.

Speedy Gonzalez
IAP are evil get rid of them
Rating: 23 Votes

Can Apple do more to make sure kids don't make in-app purchases? Maybe!

Can parents do more to see what their kids are doing at such a young age? Definitely!


Much easier to sue a company with deep pockets.
Rating: 19 Votes

allistera
I guess the FTC where running low on funds.
Rating: 13 Votes

Setting boundaries on your kids...it's not rocket science...


Kinda hard to set boundaries when you don't know you even need to until its too late.

When the worst of this was happening, not every parent in the country knew or had even heard of in app purchases. They just bought an innocent looking game off the app store, handed the iPad to their kid, and thought nothing more of it. At least not until they saw their credit card bill, and saw that little Timmy had racked up $400 on buying coins for that innocent looking game they bought for him.

I can understand the necessity of due diligence, but no one is capable of being able to account for EVERY SINGLE THING that could possibly go wrong in every and all situations. Apple's setup, while convenient, did make it a little too easy for things like this to happen. And some developers willingness to exploit IAPs all but guaranteed it'd happen sooner or later.

It's the parents job to train the kids well before they reach the trouble-making age!


Because if you do a good enough job, YOUR KIDS WILL LITERALLY BEHAVE 100% OF THE TIME! IT'S SCIENTIFIC FACT, YO!
Rating: 12 Votes

samcraig
Another simple solution would be to add a second password for IAP. So it doesn't matter if they already are signed in - IAP would require a 2nd password or pin code.
Rating: 12 Votes

Why? This is the parents responsibility. How many more flags will Apple be forced to place before the experience of using the Apps becomes frustrating. What about the competitors in-app store? Where is the FTC for those companies? Hello???


Do you not think it is silly that if I download a game for my child I have to wait 15 minutes before they can play it for fear they will buy in-game perks?

The solution is to add profiles! Android has this on the nexus tablets....I just choose what they can and cannot have access too. Why profiles do not exist on apple tablets...

I download a game on the nexus tablet on my profile and then on the "childs" profile I enable that game. They have zero access to the play store or anything where they can accidentally make purchases.
Rating: 10 Votes

macsmurf
It seems much more sensible to always require password for IAP per default. The fact that a 15 minute window exists where anything goes is not something a reasonable consumer can be expected to know.
Rating: 9 Votes