Apple today released an update for Find My iPhone, adding a newly redesigned iOS 7-style icon. The new icon was first introduced on the iCloud.com beta page, which was updated in mid-August with a new set of iOS 7 icons.

Old icon on left, new icon on right
It appears that the newest version of Find My iPhone may have been released prematurely, however, as the update gives an error message to anyone who attempts to use it without a registered developer account (paid or free).

The update, which also includes bug fixes, will likely be patched by Apple shortly. Until a fix is available, non-developers should avoid updating the app. While Find My Friends was also updated with bug fixes, it does not appear to include any design changes or errors that cause the app to be unusable.

Apple's iOS 7, which is currently available for developers, is expected to be released to the general public in September at the company's iPhone event.

Find My iPhone can be downloaded from the App Store for free. [Direct Link]

Update: According to Apple's System Status page, the error that prevented non-developers from logging into the app has now been fixed.

Gudi
What is the opposite of progress?

What is the opposite of progress?
Image (https://cdn.macrumors.com/article-new/2013/08/findmyiphone.jpg)
Regression!


As someone who has flown to Africa numerous times to try and find his lost iPhone, only to find out it was between the couch cushions the whole time, I welcome the new icon.
Score: 17 Votes (Like | Disagree) 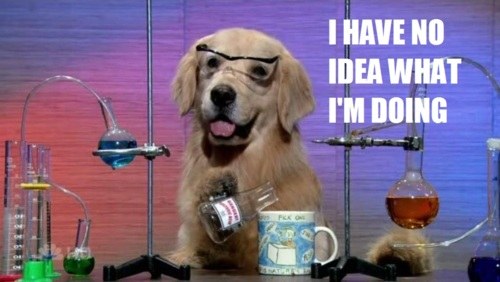 Cougarcat
Now that is a nice icon redesign for once.

Kind of bizarre neither app has lost its skeuomorphism yet.
Score: 16 Votes (Like | Disagree)

What is the point of high pixel density if you are going to turn everything into flat filled shapes and remove detail?

I am not saying I was a fan of making everything look like desktop notepads and felt lined tables, but I'm also not a fan of Microsoft's Metro look that uses 4 colors and boxes to represent a "modern" UI.

Wednesday April 21, 2021 10:31 am PDT by Juli Clover
Schematics stolen from Apple supplier Quanta Computer outline Apple's plans for the next-generation MacBook Pro models that are expected in 2021, and clearly confirm plans for additional ports and a return to MagSafe. MacRumors saw the schematics after they were leaked online, and some of them feature the logic board of the next-generation MacBook Pro. On the right side of the machine,...
Read Full Article • 442 comments