Over the past several weeks, a number of leaks about Apple's rumored lower-cost plastic iPhone have surfaced, including design drawings from a case maker and photos of alleged rear shells in a number of bright colors. Based on these leaks, earlier this week we released our own high-resolution renderings showing what the device might look like in its entirety.

Techdy now reports that it has gotten its hands on what it believes to be legitimate front and rear parts for this lower-cost plastic iPhone, offering the first good look at how the device will appear fully assembled. 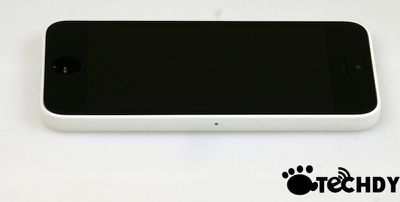 Among the most obvious differences from previous assumptions is the use of a black panel for the device as opposed to white. Techdy tells us that this black front panel will be used with all color variations of the rear shell, which will reportedly include blue, pink, yellow, green, and white.

Physical features on the device appear to be as expected, although the rear shell has only pinholes where the power and volume buttons and SIM card slot should be, suggesting that the leaked shell had not yet had holes for those features punched out during production.


Techdy's gallery contains over 40 photos highlighting various views of the device, including side-by-side comparisons with an iPhone 5 and closeup views of the individual rear shell and display parts.

Based on this design for Apple's plastic iPhone, Techdy has already begun work on an Android clone of the device. Known as the Basic Bear and priced at $199, the device is scheduled to begin shipping in September. 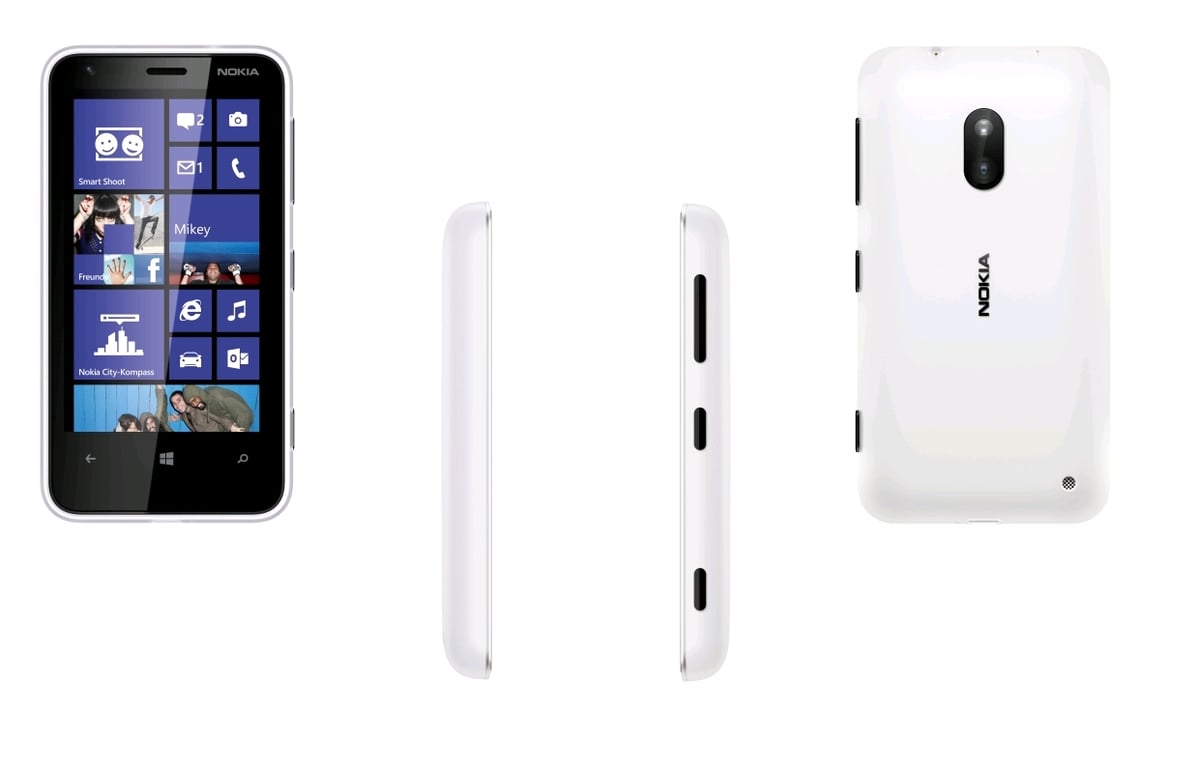 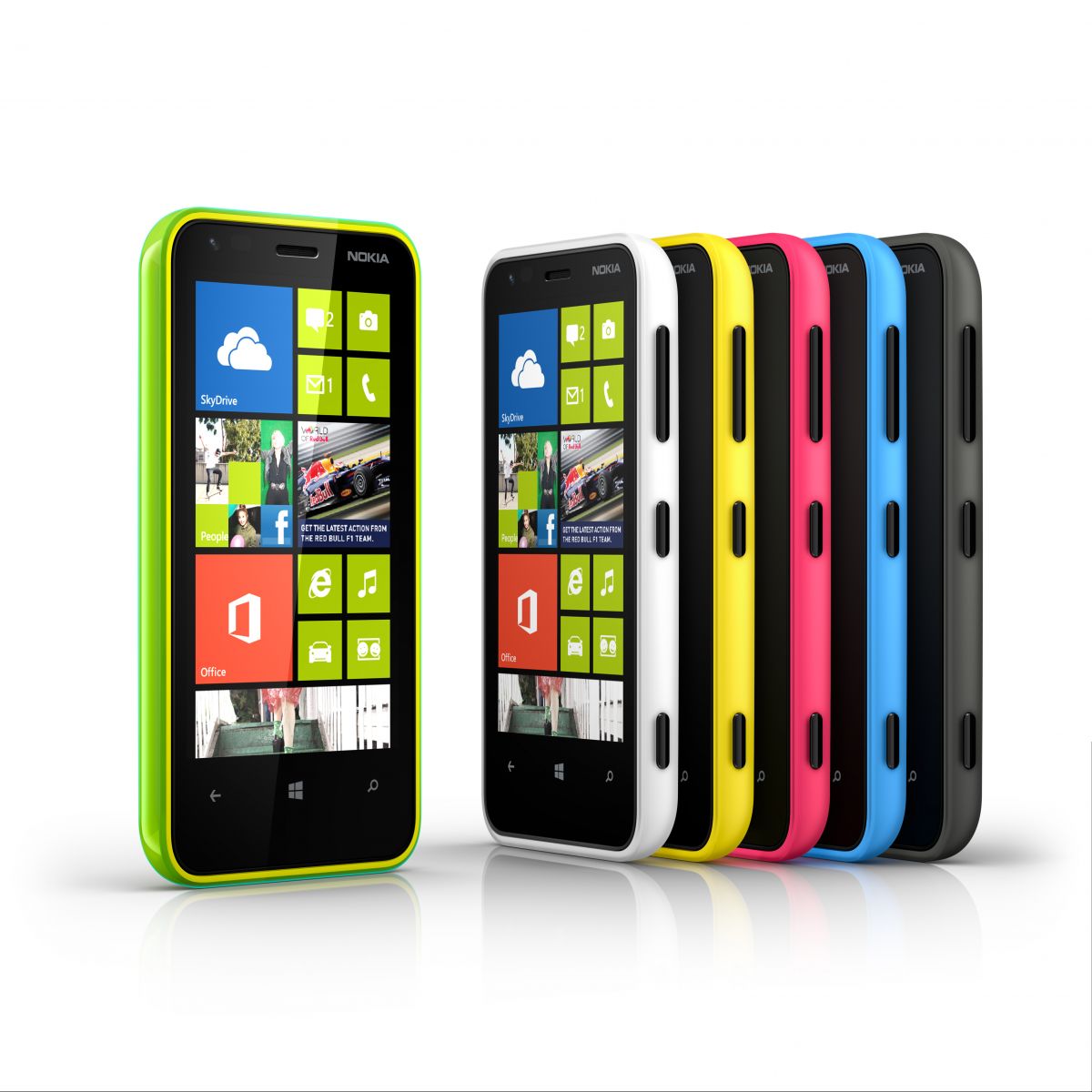 By equating plastic and budget, Apple is trying to make a statement about Samsung's flagship phones.
Score: 45 Votes (Like | Disagree)

Will look like a plastic phone and it's tooooo expensive for a yet-another-plastic-phone... :rolleyes:

We have no idea what it will look like in real life or what the price tag will be. You need to put your horse in front of the cart. Then you'll you have the proper perspective.

dasx
How do you like the new tool for changing volume?