Gizmodo reports on a growing number of complaints from owners of Apple's newly updated MacBook Air regarding Wi-Fi performance issues. The issues are being documented in Apple's support forums and a few users in our own forums have also seen similar problems.

The problems they’re seeing sound eerily similar to those we’re experiencing with our machines: Wi-Fi will initially connect, but after a minute or two the connection will stop working, and a total reboot is needed to be able to connect again. [...]

An anonymous source at one of Apple’s retail stores in London has also told me they’ve had “well above average” complaints and returns (in a few cases) of Airs owing to Wi-Fi issues.

It is not uncommon for users to raise issues following the launch of new hardware as they put machines through their paces and discover differences in their behavior. Some of these issues are more significant and widespread than others, however, and Apple generally addresses many of the most significant ones with subsequent software or firmware updates.

RobertD63
Of course Gizmodo reports this. They're still butthurt
Score: 26 Votes (Like | Disagree)


Just make sure you order USB Ethernet adapter with it. It's just $29: 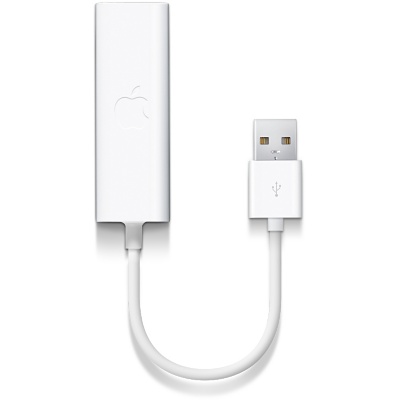 Hakone
This is why I rarely buy the first batch of any product refresh. I usually wait a few months.

Should be an easy firmware fix, right?
Score: 9 Votes (Like | Disagree)

nick_elt
this is not new, my old (last years) has the same issue. you don't need to turn it off, you just need to go into your router settings and change the channel from auto to a free channel. read up about it, is been happening since 2010
Score: 8 Votes (Like | Disagree)

Friday January 15, 2021 1:46 pm PST by Juli Clover
Apple has started "early work" on an iPhone that has a foldable display, according to a new report from Bloomberg's Mark Gurman. Though testing of a foldable iPhone has begun, Apple has not committed to releasing a device that has a foldable display. Development has not yet expanded beyond a display and Apple does not have full foldable iPhone prototypes in its labs. Like foldable...
Read Full Article • 166 comments