Ars Technica shares several photos of an early functional prototype of the iPhone from 2005, revealing a device closer in size to a thick iPad mini than an iPhone.

The photos were sent to Ars by an anonymous former Apple employee who worked on the project in the early 2000s. The prototype is 5x7 inches in size, and nearly two inches thick - though much of the thickness was to accommodate features like serial and Ethernet ports installed purely to use the device in a development environment.

Apple watchers have seen all manner of iPhone prototypes pop up on eBay, in court documents, and in leaked photos. But most were either close approximations of the first iPhone that was released in 2007 or of later models.

What we don't often get to see is early Apple prototypes, those from way before the iPhone started to look like a phone-like object. That's why we were excited to receive photos showing an in-house version of the iPhone from early 2005. The images to Ars through a former Apple employee who worked on various Apple hardware projects in the early 2000s and was thus exposed to some of the earliest versions of the iPhone.

Ars Technica points out that the Samsung ARM chip used is "a distant relative of the chip the first iPhone ended up using, just older and slower."

needfx
that's a table, not a tablet
Score: 36 Votes (Like | Disagree)

Wow, that is an Atari VCS joystick port right?
Why did they scrap that feature? :(

bearda
I think everyone's readying way too much into this...

This isn't a prototype in a way that this hardware would have ever been pitched. This looks like a prototype board being used for software development. Dev boards like this get used all the time. You throw together some hardware that approximates the processor and memory structure that will be used for the final product and the software engineers get started while the hardware guys do their thing. They almost always have a lot of extra I/O used for debugging (like the Ethernet and serial port).

I've used very similar looking setups to develop software for locomotive air brakes and automotive ECUs. Nobody looked at the dev board and immediately though that it was the smallest air brake system they'd ever seen, or the slowest car. Seriously, the fact that a dev board used to develop software for the iPhone looked ugly means nothing.
Score: 16 Votes (Like | Disagree)

Tiger8
As usual, Android copies Apple! Samsung Note is a ripoff of the original iPhone!

Thank god the iPhone was released at a later date when everything was a bit smaller. :eek:

Also, I wonder what the earlier oses were like :rolleyes: 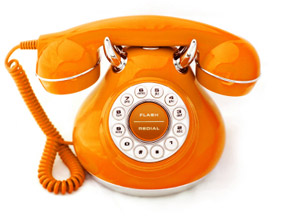 that's a table, not a tablet 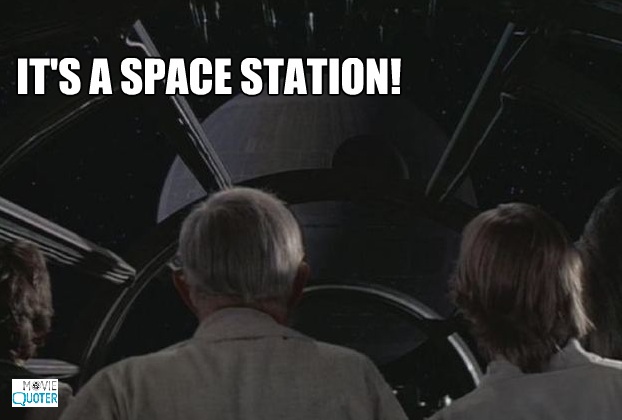 Saturday April 17, 2021 4:43 am PDT by Sami Fathi
Reliable leaker known as l0vetodream has hinted that Apple may debut its rumored redesigned and colorful iMac at its "Spring Loaded" event on Tuesday, April 20. In a tweet, the leaker posted an image of Apple's logo used for marketing the upcoming event and an image of the retro rainbow Apple logo alongside the colorful lineup of G3 iMacs. Apple leaker Jon Prosser previously reported that...
Read Full Article • 273 comments

Monday April 19, 2021 6:37 am PDT by Hartley Charlton
Apple is planning to launch a new entry-level iPad, iPad mini, and iPad Pro at its "Spring Loaded" event tomorrow, along with "a few surprises," according to Wedbush analysts. In a new note to investors, seen by MacRumors, Wedbush analysts Daniel Ives and Strecker Backe explained that the iPad will be the main focus of Apple's "Spring Loaded" event, with new entry-level iPad, iPad mini, and ...
Read Full Article • 177 comments

Monday April 19, 2021 11:30 am PDT by Juli Clover
The upcoming 12.9-inch iPad Pro will be thicker than the previous-generation version, likely due to the inclusion of the mini-LED display. We've heard several rumors about the change in thickness, and now leaked design images have confirmed it. A source that designs accessories for Apple devices sent MacRumors a series of photos that feature exact dimensions for the new iPad Pro models, and...
Read Full Article • 202 comments