Apple TV Refresh to Be Stealth Update, Will Not Affect Product Features

Wednesday January 30, 2013 9:49 am PST by Jordan Golson
An Apple spokesperson spoke to The Next Web about the new Apple TV model disclosed in FCC filings yesterday.

The company explained that the changes are strictly internal, and there won't be any new features or other changes. The Next Web is also reporting that the new Apple TV will use Apple's A5X processor from the third-generation iPad, and an upgraded Broadcom BCM4334 wireless chip, as was reported last night. The external size of the device will also remain the same. 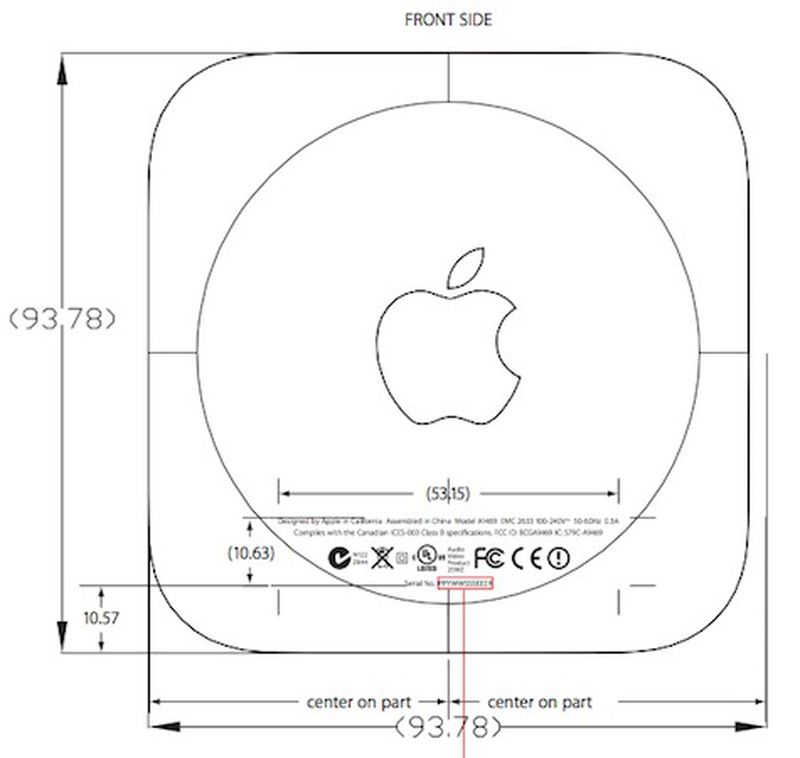 “We sometimes make component changes which require an updated model number for regulatory approval,” an Apple spokesperson told TNW. “The component changes we made don’t affect product features and Apple TV customers will continue to have the same great user experience.”

The new Apple TV will not be marketed as a new version, and it appears the only way to distinguish the old from the new is via the model number.

8281
Then iOS 7 better be spectacular...There's so much you could do with the Apple TV, and Apple has just sat on it for years.
Rating: 21 Votes

jlasoon
What hasn't been a stealth update in the past 5 years?
Rating: 18 Votes

Interesting that Apple wouldn't want to at least put a "upated" banner on them or something. Why not take the nearly free marketing where you can on something you spent some engineering time on?


Because if they put an "updated" banner on it, hordes of internet complainers will spill out onto the net and complain that there's no new features.

So really, a stealth update is fine.
Rating: 15 Votes

rbrian
Will an upgraded wireless chip enable it to stay connected to Home Sharing for more than 5 minutes without disconnecting (while two iPhones, an iPad, two Macs, and Windows PC stay connected in the same place)?
Rating: 15 Votes

Will an upgraded wireless chip enable it to stay connected to Home Sharing for more than 5 minutes without disconnecting (while two iPhones, an iPad, two Macs, and Windows PC stay connected in the same place)?


Odd not have any issues with my ATV2 or 3 and home sharing. Connection stays put 24/7
Rating: 8 Votes

Malte.
I can't believe that apple dont see the mega-huge potential in apple tv...:confused:
Give it some apps for gods sake!
Rating: 8 Votes

an apple spokesperson spoke to

Then iOS 7 better be spectacular...There's so much you could do with the Apple TV, and Apple has just sat on it for years.

Sir Ruben
As an Apple fan I often wonder why apple never allow their products to unleash their full potential.

As an example I jailbroke my ATV2 and now I am able to stream from my network drive. It works FLAWLESSLY and has replaced my PS3 as my media streamer. Plus it does so consuming very little electricity. Why on earth would you not allow it to do this as standard?!?!

Many companies try and add as many features as they can, while Apple deliberately remove things it can do with ease.
Rating: 6 Votes