Apple today announced on its Developer Portal that screenshots added to app descriptions will be locked in place once an app has been approved.

Beginning January 9, app screenshots will be locked in iTunes Connect once your app has been approved. New screenshots may be uploaded when you submit a binary for an update to an existing app or a new app.

This small but important update shuts down a widely used scam tactic, where developers would upload game screenshots to get an app approved by Apple and then switch them out with screenshots from another popular app.

The scam tricked people into buying fake apps with screenshots ripped from another, more popular game, or a game that has not been ported to iOS at all.

For example, in one instance, an unofficial Pokemon Yellow app was uploaded to the App Store. The app snuck by Apple using an unobtrusive set of screenshots, and then switched them out with photos from the Nintendo game, which thousands of people then purchased. 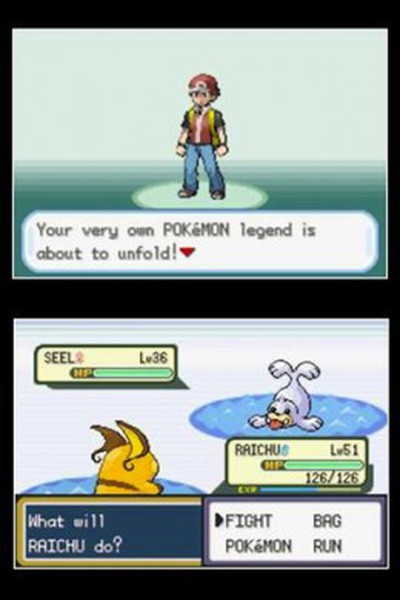 
While Apple pulls these apps from the App Store quickly, it is rarely able to do so before hundreds of people lose money. Apple has refunded the purchase price of scam apps in the past, however.
[ 112 comments ]

Kaibelf
And now people can cry about a "walled garden" with no regard for the people who were being ripped off. As for me, I think this is a perfect move.
Score: 41 Votes (Like | Disagree)

NasserAE
One more thing Apple.. Please reject apps that use posters instead of actual screenshots.
Score: 30 Votes (Like | Disagree)

GoCubsGo
Walled garden or not, this is a great move by Apple. Devs who do this are absolutely ridiculous.
Score: 24 Votes (Like | Disagree)

Not really -- it's merely a reaction to a problem caused by an inadequate app review process. Apps like this would have never been allowed into the App store if Apple reviewers actually bothered to test them.


No...that's not the issue here.
The problem here is scammers upload a basic legitimate app, with matching screenshots, and gets approved. So testing it or not has nothing to do with it getting approved.
The scammers then switches the original screenshots with something more popular and would entice people to buy their app, thus making a quick buck.
Score: 20 Votes (Like | Disagree)

NOV
Sometimes it makes you feel we live in a rather unpleasant world with all this fraud and deception.
Score: 20 Votes (Like | Disagree)

nutmac
While this is a good move, I don't think Apple is going far enough.

At the very least, buyers should be able to report (as well as request for refund) directly from the iOS device (App Store) under following category: (1) app constantly crashes, (2) app does something completely different, (3) app does not work properly on my iOS device, and (4) accidental purchase. And # of times the app has been reported for these issues should be included in the product description.

And if the app has been reviewed by Apple as a scam, every single apps from that company should be pulled out.

And finally, downloading free apps should not prompt for password. And dialog box for entering password should indicate final price of the app.
Score: 17 Votes (Like | Disagree)
Read All Comments