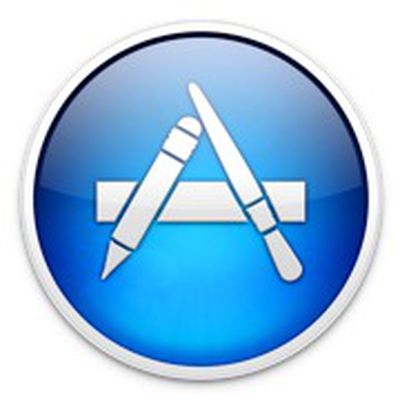 Apple has increased the amount of money charged for App Store pricing tiers for a number of countries across the European Union. The lowest tier is now €0.89, up from €0.79. It is equivalent to the $0.99 tier in the U.S. MacStories has confirmed the following countries have seen a change in pricing:

Additionally, several countries have seen App Store pricing change from U.S. dollars to local currencies. Apps in India are now being priced in Rupees, apps in Saudi Arabia are being priced in Saudi Riyals, and customers in the United Arab Emirates, Russia, Indonesia, Israel, Turkey, and South Africa are all seeing purchases listed in local currencies now.

Bathplug
Who cares, its thinner and lighter.
Score: 23 Votes (Like | Disagree)

It seems Apple was just bringing the price brackets it in line with VAT and current exchange rates to be about equal with US prices. They did this a while back in the UK.
Score: 15 Votes (Like | Disagree)

tdream
Apple are changing more and more everyday, not for the better.
Score: 14 Votes (Like | Disagree)