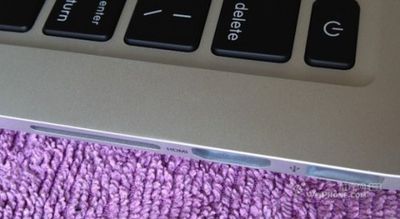 Pricing on the 13-inch Retina MacBook Pro is said to start at approximately $1699, a $500 premium over the non-Retina model. For that premium, users will receive a Retina display, 128 GB of flash storage instead of a 500 GB traditional hard drive, and a bump from 4 GB of RAM to 8 GB. The Retina version of course also comes in a thinner form factor that omits the optical drive and Ethernet and FireWire ports.

The site has also received details on the new Mac mini models coming out today, with the high-end models now moving to quad-core processors. As with the existing lineup, there are two standard configurations and a server configuration.

The new Mac mini models should retain the current pricing and gain build-to-order RAM options of up to 16 GB.

xero9
I only want Apple to release an updated iMac so people on here will shut up already.
Score: 49 Votes (Like | Disagree)

You are becoming a joke Apple. This is not a "Pro" product at all. Just a gimmick.
Score: 19 Votes (Like | Disagree)

No hard drive. No thanks.

Why is anyone surprised that the configuration would be flash only given the example of the 15" rMBP?
Score: 16 Votes (Like | Disagree)
Read All Comments