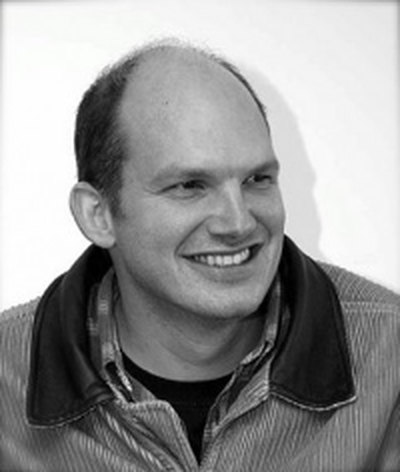 Apple has hired William Stasior, a search veteran from Amazon and early search engine AltaVista, to run its Siri unit, according to a report from All Things D.

Stasior was previously in charge of Amazon's A9 unit, the company's worldwide search and search advertising division.

Stasior has an impressive pedigree (you can read his resume and see a really geeky binary image he posted of himself here). The MIT Ph.D. has taught here too and has done stints at Oracle, Netcentives and AltaVista. He came to Amazon in 2003 as its director of search and navigation.

He will now be in charge of Siri, which is Apple’s famous voice-activated personal-assistant program. The tech giant acquired Siri in April of 2010 to garner a big stake in voice-activated search.

Apple purchased Siri in April 2010 and launched Siri as a major component of iOS 5 and the iPhone 4S in October 2011. However, two major Siri executives -- Adam Cheyer and Dag Kittlaus have left the company in the past year.

The addition of Stasior, a search expert, to the Siri team could give a hint to where Apple plans to take the product in the future.

Clearly Apple plans to take down Google and capture all of their profits for itself. Couldn't happen soon enough.


Lol at someone 'taking down' google. Also lol at cheering for a company.
Score: 41 Votes (Like | Disagree)

ECUpirate44
Good because she doesn't understand a damn thing I say.
Score: 24 Votes (Like | Disagree)

iGrip
Clearly Apple plans to take down Google and capture all of their profits for itself. Couldn't happen soon enough.

Apple is purging it's rivals Google and Samsung. A move from Google Maps was critical, albeit not a smooth transition as we saw. Replacing the search engine is the final step, hopefully with a better rollout.

Apple can't continue to rely on it's rivals for key parts of its OS.

Just as we heard about Apple buying up maps companies and hiring map employees 3 years ago, this is the canary in the coal mine for an Apple search engine built into Siri, maybe in iOS 8 or 9.

EDIT: I've elaborated on this in this post: How Siri will become a dominant search engine (https://forums.macrumors.com/showpost.php?p=16047581&postcount=47)
Score: 13 Votes (Like | Disagree)

Lol at someone 'taking down' google. Also lol at cheering for a company.

How about you simply take it a place where it actually works more than 20% of the time in real world situations. Seriously, instead of adding functionality, let's get the "existing" one to work.

I find that it does work pretty well in real world situations.

I wake up, summon Siri to ask her:

Since I have no appointments in the morning, I tell Siri:
"Wake me up in another hour" - Siri says: "Your alarm is set for 10AM.
Before I go back to bed, I tell Siri:
"Book lunch with Amy at noon" - Siri books it.
"Remind me to take Amy's book with me when I leave" - Siri creates a reminder with a geo-fence.

I think that works remarkably well. Also, if I have facts that I'm looking for, I no longer Google them, I ask Siri. Yesterday when Felix was doing the Stratos jump, I wondered what the speed of sound was. I asked Siri and got a straightforward answer in a Wolfram Alpha card with lots of useful info.

I even deleted my Unit Conversion app and Wiki app because it's just so much easier to ask and get an answer.

Where Siri needs an important improvement is on results speed. It can sometimes take more than 5 to 10 seconds which leaves an awkward pause while you wait for your results. People are impatient these days.

The iPhone 5 has as much processing power as a G5 Mac tower. I think it's time to move speech recognition locally while they can leave question processing and result returns on Apple's servers. This would speed things up considerably.
Score: 10 Votes (Like | Disagree)
Read All Comments