Google Looks to Distance Android from Apple vs. Samsung Ruling

The Verge reports that Google has officially responded to Friday's ruling in the Apple vs. Samsung case that saw a jury award Apple over $1 billion in deciding that Samsung had infringed upon Apple's patents and trade dress.

In its statement, Google attempts to distance itself from the controversy somewhat, indicating that most of the issues addressed in the trial do not relate to Android itself. The issues instead deal with Samsung's specific software implementations and its hardware design decisions. Google writes:

The court of appeals will review both infringement and the validity of the patent claims. Most of these don't relate to the core Android operating system, and several are being re-examined by the US Patent Office. The mobile industry is moving fast and all players - including newcomers - are building upon ideas that have been around for decades. We work with our partners to give consumers innovative and affordable products, and we don't want anything to limit that.

Some of the key pieces of evidence weighing in Apple's favor in the jury's mind were in fact 2010 memos and conversations between Google and Samsung that included Google "demanding" Samsung make changes in its implementation of Android over concerns that it was too similar to Apple's iOS. From one internal Samsung email describing Google's concerns:

“I am notifying you of the team leader’s directives from the executives’ meeting yesterday,” the message begins. The sixth item on the list addresses a need to “respond to the issue of design similarity for the S series,” which Samsung designer Kim Jin Soo testified was a reference to the company’s S series of smartphones.

“Google is demanding distinguishable design vis-à-vis the iPad,” according to the e-mail. “Consider design distinguishability for the items demanded by Google while maintaining the current design, and in regards to each carrier’s demands.”

With the Korea Stock Exchange having just opened for trading for the first time since the ruling, Samsung's stock is currently trading down 7%. Apple's stock rose nearly 2% in after hours trading Friday following the ruling. 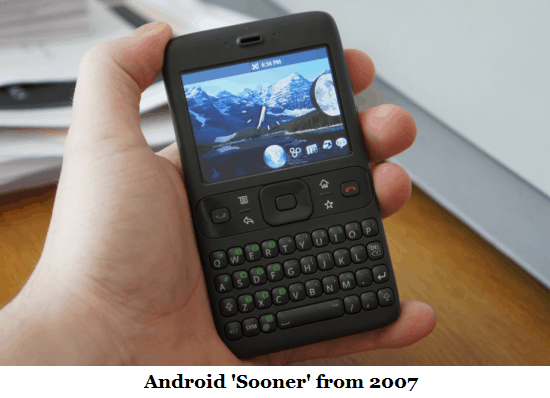 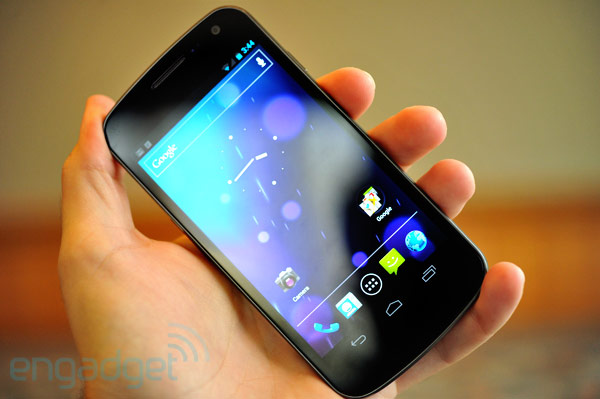 viperGTS
I'd distance my OS too if I knew it stole a ton from Apple's. :rolleyes:
Score: 46 Votes (Like | Disagree)


Looks like Android was copying blackberry before it decided to copy the iPhone OS ;)
Score: 41 Votes (Like | Disagree)

ouimetnick
Microsoft is creating a nice mobile OS. WebOS was a nice OS. They both did it with out copying apple.
Score: 38 Votes (Like | Disagree)

iChrist
Question now is will Apple innovate again? iOS has been same for 5 years. Boring.
Score: 34 Votes (Like | Disagree)

jake0112
Can you imagine what they'd be saying if Samsung won?

Google: We are proud to see this verdict in favour of Samsung. It shows that the jury were willing to hear the argument that Apples monopoly on patents should be recognised as industry patents, and that developers and manufacturers in the Android community can "innovate" without the threat of a legal action. This is a good day for Samsung, Google and other Android device manufacturers.


.. What a different ball game that would be.
Score: 23 Votes (Like | Disagree)
Read All Comments

Monday February 22, 2021 8:52 pm PST by Joe Rossignol
Apple plans to release two new MacBook Pro models equipped with an HDMI port and SD card reader in the second half of 2021, according to analyst Ming-Chi Kuo, who outlined his expectations in a research note obtained by MacRumors. The return of an SD card reader was first reported by Bloomberg's Mark Gurman last month. "We predict that Apple's two new MacBook Pro models in 2H21 will have...
Read Full Article • 411 comments

Tuesday February 23, 2021 7:07 am PST by Hartley Charlton
Over the past week, some M1 Mac users have been reporting alarming SSD health readings, suggesting that these devices are writing extraordinary amounts of data to their drives (via iMore). Across Twitter and the MacRumors forums, users are reporting that M1 Macs are experiencing extremely high drive writes over a short space of time. In what appear to be the most severe cases, M1 Macs are sai...
Read Full Article • 526 comments