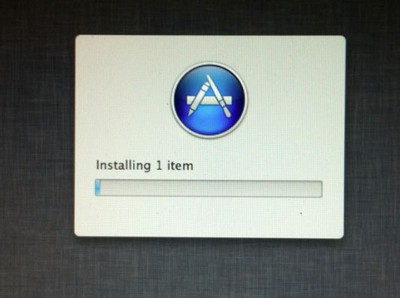 One change noted by 9to5Mac is the addition of a "Do Not Disturb" setting to Mountain Lion's Notifications Center:

Besides the Notification Center, Mountain Lion also borrows a number of other features from iOS, such as Reminders, Messages, and Game Center. Apple first previewed Mountain Lion back in February and promises deliver to customers in late summer 2012.

MadMitch89
Option to ungroup windows is now in Mission Control preference pane. This should make a lot of people happy.
Score: 41 Votes (Like | Disagree) 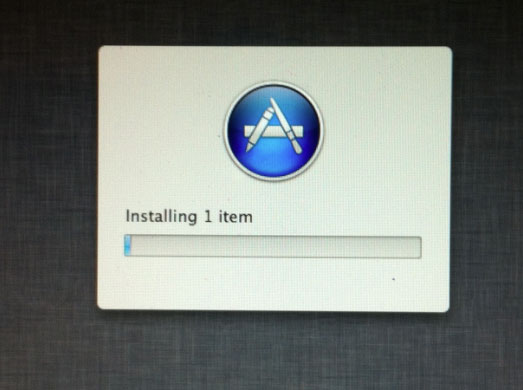 There's one thing I have started to hate about Apple - Bad UI design.

I mean - we have great UI experts at Apple and some of the UI elements on OS X and iOS are just so bad-looking.

Just look at the volume bar or status bar on iOS, notification centre on iPad and OS X, now this switch button with the exact same UI from iOS, the whole final cut pro in helvetica.

There's something wrong going on in 1 Infinite Loop. Apple needs to come up with much more innovating and better looking UI designs even those these ones solve a purpose and do it just fine. It's all we Apple geeks have craved for years - great UI design and its implementation.

The only real issue I have with Apple's new GUIs is the amount of gray impeding on what used to be a colorful OS. That was certainly a harsh jump from Snow Leopard to Lion. Other than color, I don't really see a decline in GUI quality from Apple. I would certainly feel different if Apple's new OS booted up to a bunch of squares, however. *cough*Windows 8*cough*

Some pro-Apple people on this forum are seriously butthurt over any critical comments made. Sad thing, is they fail to understand that this is for our benefit as well as for Apple.

This was used to be a constructive forum - now its just people getting butthurt over any critical comments made on Apple or Apple products. Grow up.

Or perhaps they just disagree with you. After all, this is an Apple-oriented forum, so one could safely assume that most users on here enjoy the look and feel of Apple products.
Score: 19 Votes (Like | Disagree)

Could u please post a preview where is lets say more windows from one app so we will see "ungrouped" windows ?:)

Yea, Im still on 10.6, too and my only hope since dev version of Lion was to get back Expose.


Expose in 10.6 is already wrong. Last really useful Expose was in 10.5. In 10.6 they added windows scaling, which is disorienting (big Safari window is displayed in the same size as little download window, making it hard to quickly find the one I'm looking for). Mission Control in Lion was in fact a step in right direction: windows aren't scaled any more. And now in ML it's back to the old, real Expose: not scaled windows, all visible at the same time.

Can't wait for the release!
Score: 12 Votes (Like | Disagree)

Gonky
There is now an option to use Spaces instead of Mission Control, amazing!
Score: 11 Votes (Like | Disagree)
Read All Comments