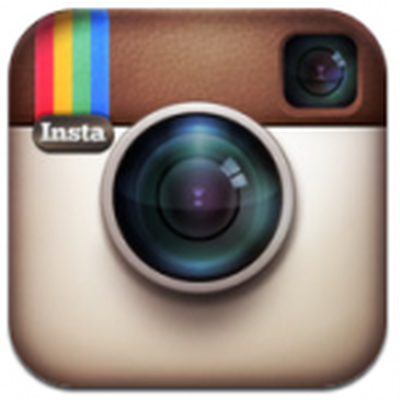 Schiller recently deleted his Instagram account and a 9to5Mac reader noticed this and asked why he had deleted it.

It "jumped the shark" when it went to Android

Instagram's Android app launched two weeks ago and the app was previously picked as the iPhone App of the Year in 2011. Instagram was just purchased by Facebook for $1 billion.

Update: As noted in an update to the original post, one individual was able to contact Schiller about his comment and received a response clarifying his feelings on Instagram's evolution.

Instagram is a great app and community. That hasn't changed.

But one of the things I really liked about Instagram was that it was a small community of early adopters sharing their photographs.

Now that it has [grown] much larger the signal to noise ratio is different.

That isn't necessarily good or bad, it's just not what I originally had fun with.

CashDude
If it didn't jump the shark when it went to Android, it sure as hell did when Facebook bought it.
Score: 33 Votes (Like | Disagree)

war eagle
I don't blame him. Instagram is trash now. All I see is pictures of people's food and shoes all day.
Score: 26 Votes (Like | Disagree)

unlinked
Apple has a 12 year old SVP of Marketing?
Score: 22 Votes (Like | Disagree)

dagamer34
Sounds just a tiny bit pretentious and elitist to me. It's a social network for pictures. The more people it has, the better, right?
Score: 22 Votes (Like | Disagree)

macduke
Oh boo-hoo. They're just out to make money like you, Phil.

Just make a better device and don't worry about the rest. You're already doing a great job. Keep it up!

Sunday June 26, 2022 7:36 am PDT by Joe Rossignol
iPhone 14 Pro models are widely expected to feature always-on displays that allow users to view glanceable information without having to tap to wake the screen. In the latest edition of his Power On newsletter for Bloomberg, Mark Gurman said the feature will include support for iOS 16's new Lock screen widgets for weather, fitness, and more. "Like the Apple Watch, the iPhone 14 Pro will be...
Read Full Article • 96 comments