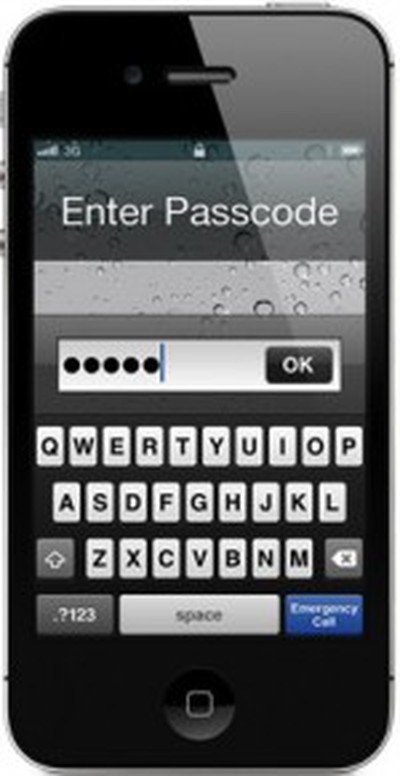 The Wall Street Journal reports that the four major U.S. wireless carriers have reached an agreement with the Federal Communications Commission to work toward a centralized database to track and disable stolen mobile phones.

The database, which the wireless companies will build and maintain, will be designed to track phones that are reported as lost or stolen and deny them voice and data service. The idea is to reduce crime by making it difficult or impossible to actually use a stolen device, reducing resale value.

Currently, Verizon Communications Inc. and Sprint Nextel Corp. block phones that are reported stolen from being reactivated. AT&T Inc. and Deutsche Telekom AG's T-Mobile USA don't. All four have agreed to be part of the new database.

The report cites a study from the New York Police Department showing that electronics are now the most commonly stolen type of property, with mobile phones accounting for over 80% of thefts in that category.

According to the plan, the major carriers will develop individual databases within six months, integrating them over the following 12 months. Smaller carriers will also join the database after that point. The database will also be interoperable with similar efforts in other countries to allow for international tracking of stolen phones, although many countries have yet to develop such databases.

As noted by ifoAppleStore, Apple has typically taken a hands-off approach when it comes to stolen phones, with Genius Bar staff routinely offering free warranty replacements in exchange for stolen phones. Apple's policies reportedly stem from a lack of centralized tracking of stolen devices and a desire to not become involved in potential confrontations over the stolen merchandise, but an official database supported by the carriers could help Apple become more proactive about handling stolen iPhones.

Explain how telling your carrier the IMEI (which they already know) of a device you no longer have is going to help them (or the government) track you?

People really have to think before they write.

You'd give the police the licence plate number of your car if it was stolen wouldn't you?
Score: 15 Votes (Like | Disagree)

dannytip
Hasn't the UK had this for years? I think a lot of 'blocked' phones end up getting exported.
Score: 11 Votes (Like | Disagree)

androiphone
this is only good news, only thieves or people complicit in stolen phones would oppose this.
Score: 8 Votes (Like | Disagree)

So you have a way for phones to be shut off in mass. Say activists are using mobile devices to get people to show up in one place. Those activists phones are reported stolen by some crazy coincidence. Phones are all deactivated around time of rally, protest or whatever. Kinda like how they do it now, but without needing to shut off towers.


My God, they can do that withouth any new registry.

Really, do you understand what are we talking about or you're only raging about how bads are Feds?
Score: 7 Votes (Like | Disagree)

How long until Feds and Local Law are abusing this?


And how can they abuse it?

So at any time they could track a non-stolen phone?

Surprise, they can do that NOW
Score: 6 Votes (Like | Disagree)

8CoreWhore
So what the heck took so long? Unforgivable. And Apple made it worse by guaranteeing to legitimize stolen phones. :mad:
Score: 5 Votes (Like | Disagree)
Read All Comments