Facebook and Dropbox Apps for iOS Vulnerable to Credential Theft

Earlier this week, Gareth Wright disclosed his recent work showing that Facebook's app for iOS contains a security vulnerability that could allow malicious users to access login credentials held in a .plist file associated with the app. Obtaining a copy of that .plist file could allow a malicious users to automatically login in to the affected user's account on another device. The flaw reportedly also exists on Android devices.

Wright first discovered the issue while using iExplorer to browse files on his iPhone, discovering that the Facebook .plist file maintains the full oAuth key and secret needed to access his account in plain text. Working with a friend, Wright was able to demonstrate that simply moving that .plist file to another device granted that device access to his Facebook account.

My jaw dropped as over the next few minutes I watched posts appear on my wall, private messages sent, webpages liked and applications added.

Scoopz then opened Draw Something on his iPad which logged him straight into my account where he sent some pictures back to my friends.

Wright outlines a number of different ways in which a malicious user could obtain the login credentials, including customized apps, hidden applications installed on public PCs, or hardware solutions such as a modified speaker dock that could siphon the data.

Facebook has issued a statement claiming that the issue only affects devices that have been jailbroken or lost, as it requires either installation of a custom app or physical access to the device. But as pointed out by Wright and confirmed by The Next Web, unmodified devices need not be lost in order to be targeted, as simply plugging in a device to a compromised computer or accessory would be sufficient to allow the data to be gathered. 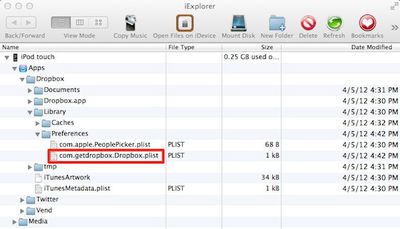 Dropbox .plist file seen through iExplorer (Source: The Next Web)
Furthermore, The Next Web has confirmed that the same issue affects Dropbox for iOS, similarly allowing a user to simply copy the .plist file from one device to another in order to gain access to the account. Given that two high-profile apps are vulnerable to credential theft, it seems likely that other services are also affected by the same issue.

As multiple reports note, there is no evidence that this method of collecting login credentials is actively being used in a malicious manner, and users can protect themselves for the time being by not connecting their devices to public computers or charging stations.

Update: While Wright's initial post claims that the issue affects "locked passcoded unmodified iOS Devices" when connected to a PC set up to capture the .plist file, The Next Web has now updated its report to indicate that in its testing the technique does not work on devices protected with a passcode.

amarcus
Sloppy programming. This sort of information should be stored in the Keychain!
Score: 12 Votes (Like | Disagree)

This has been a good week for the Apple security team


What does the security of the Facebook and Dropbox Apps have to do with the Apple Security Team? This is about lazy developers, not utilizing stuff that is there.
Score: 9 Votes (Like | Disagree) 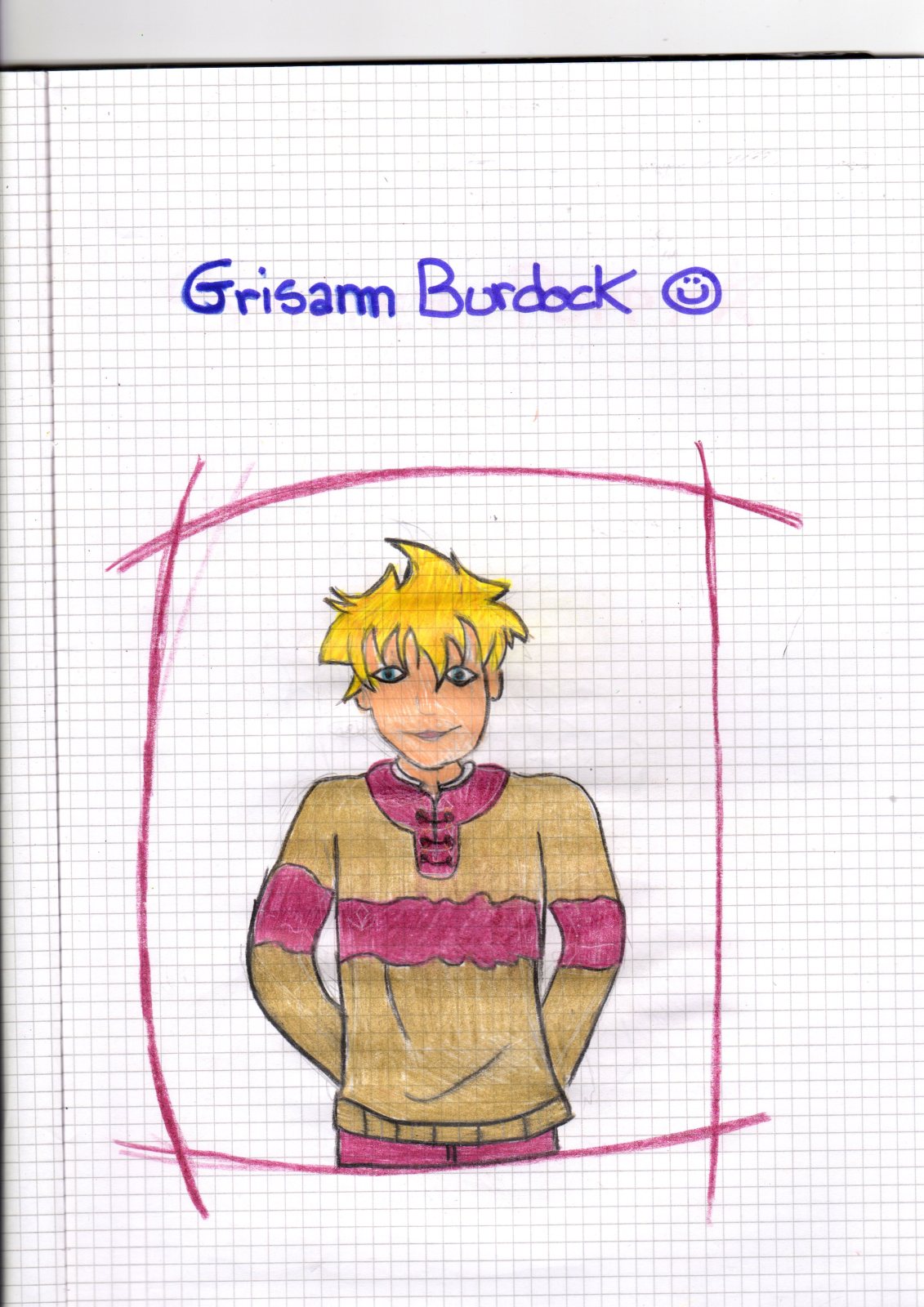 Sloppy programming. This sort of information should be stored in Keychain!


Exactly. Apple makes it very clear that any sensitive information goes in the Keychain. It's not the easiest API in the iOS SDK, but anyone getting paid to write apps should be able to muscle through it.

The other thing that's obscene about the Facebook app for iOS is that it caches every element of every web page you visit with the app. Check your usage and Facebook could easily be gobbling multiple GB. Details on my blog: Facebook for iOS Pigs Out (http://www.subfurther.com/blog/2012/03/20/facebook-for-ios-pigs-out/)
Score: 6 Votes (Like | Disagree)

SandboxGeneral
I certainly hope these companies fix this ASAP. I don't use Facebook, so I'm alright there, but I do use Dropbox.

Agreed with someone above that this is sloppy programming. It still amazes me in this day that folks don't consider security when they create apps and such that require authentication.
Score: 6 Votes (Like | Disagree)

TallManNY
Every Facebook user should assume that their account can, will be and possibly already is hacked. The service is not secure. Facebook, as a company from the top down, does not believe in security and privacy anyway. Even unhacked, much of your data goes to every app that you connect to. Who knows what group is behind those apps when you connect initially. How about three years later? A failed Apps last asset before that company closes up shop is probably to sell their Facebook accounts. Some dorky game that you played five times three years ago might have changed hands a dozen times since you clicked on it. Every new entity buying that App got access to your account. Do you think Facebook is policing those entities?

The correct way to deal with this is to not have anything confidential or private on Facebook. It is designed for public consumption, which is fun and useful. It is not designed as a private storage site or private means of communication. All messages sent on Facebook should be considered public by the senders. Use it the right way, and don't worry about it being hacked anymore than someone looking up your name in the phone book.

Now Dropbox, that is another issue. That should be decently private. I suspect this will get fixed though.
Score: 5 Votes (Like | Disagree)
Read All Comments