We've received word from several customers in the UK who ordered the new iPad immediately after launch that their orders have been delayed by several days. While at least one of these customers was initially quoted delivery for March 16 and another had been quoted a shipping window of March 16-19, Apple has now pushed back delivery for these customers to March 20 or 21.

Despite our best efforts and those of our shipping partners to get your order to you on time, we want to inform you that it will not arrive on its originally scheduled delivery date.
Your new delivery date is 20/03/2012.

Once you receive your Shipment Notification email, you can check the delivery status of your order by clicking the Track Shipment button, or by visiting the Apple Store and clicking Account.

We regret the delay and apologise for the inconvenience.

Meanwhile, numerous customers in the United States are reporting that they have received shipment notifications for their iPad orders.

As with previous launches, however, Apple will almost certainly be coordinating with its shipping partners to have the orders delivered on March 16, and shipping information for these customers does indeed reflect this date. It is possible, however, that a handful deliveries may slip through to reach customers a bit early as we have seen in the past.

As for new orders, availability continues to slip model-by-model as Apple runs out of its launch stock for the new device. In the United States, the white 16 GB Wi-Fi iPad has become the first Wi-Fi model to see its date slip, now showing a shipping date of March 19. A number of AT&T 4G LTE models are also listed as shipping on that date.


You didn't read the article did you?
Score: 12 Votes (Like | Disagree)

These people did order on release day, within hours as they were able to access the store.
Score: 12 Votes (Like | Disagree) 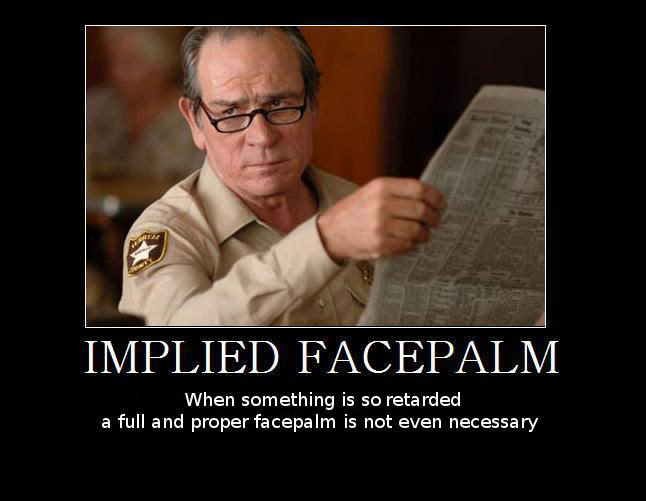 
You should try reading the article before commenting.
Score: 8 Votes (Like | Disagree)

mac4good84
For everyone Complaining About Apple's treatment of UK

Really? Look, I understand where you are coming from, and if they stated they were going to ship on the 16th and now changed it, I would be pretty upset too. But to blame that on Apple favoring the US and treating other countries as second class just seems over the top.

First, Apple IS an American company and the US will have top priority, it's just the way it is. They could have very well released it in the US ONLY on the 16th and made every else wait at least a week or more. Second, a launch of such a popular product is bound to have some problems; its not the first time this has happened. I'm pretty sure Apple doesn't consider other countries to be second class as they WANT to be in every market possible and WANT to please every customer out there. They obviously want the business! Unfortunately you just can't expect perfection. If they are having issues that are their own fault in terms of promising a delivery date, then yes its okay to be upset, but stop this whole Apple favors the US nonsense....
Score: 5 Votes (Like | Disagree)

Mine has shipped through FedEx.

Here's hoping for an early delivery!

Side note: I hope MacRumors will put together a list of True/False rumors and who was right/wrong on what. That would be a good story.