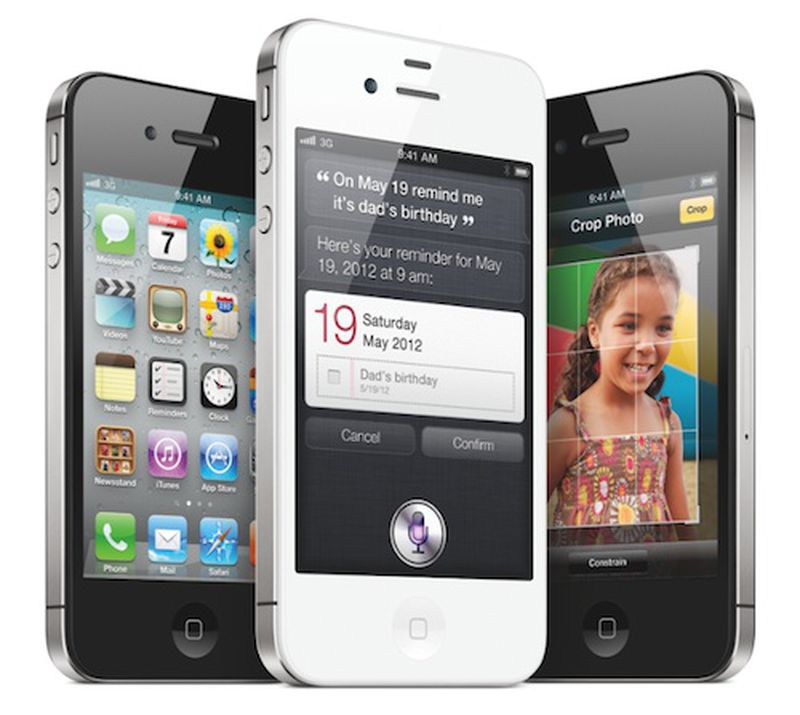 iPhone-Ticker.de points us to a hands on demo video of Siri on the new iPhone 4S. Siri is Apple's new voice assistant that is designed to provide you with some voice-only capabilities on your iPhone 4S.

Besides some serious examples, the reviewer also asks some silly questions and statements including "How Old Are You" and "I Love You".


The reviewer also briefly walks through some of the other iOS 5 features. iOS 5 (without Siri) will be launched on October 12th.

Meanwhile another video by Stuff.tv is also making the rounds. This was recorded at Apple's media event last week and shows some more examples of what Siri is capable of. The demonstrator in this video is tapping the Siri icon to end recognition, but Siri will also work when listening for a pause in conversation:


Siri is an iPhone 4S exclusive feature. The iPhone 4S will be officially launched on Friday, October 14th.
[ 268 comments ]

jayhawk11
The way he says "Features" makes me want to punch a kitten.
Score: 68 Votes (Like | Disagree)

propea
User: "Siri, where is the nearest Microsoft Store?"

Glass!
I want to see what Siri says if you ask it for the answer to life the universe and everything. :rolleyes:

The way he says "Features" makes me want to punch a kitten.


It doesn't sound like English is his first language, give him a break.
Score: 27 Votes (Like | Disagree)

mbarriault
There was a joke video the other day, supplanting Siri's responses for GlaDOS.

Now I see that was unnecessary. Siri already is GlaDOS.

this review is horrible lol but i guess its the best we can get. he kept calling features futures and called 1080p recording 180p lol oh man he is horrible. but again... he is the only one that got one early for now.


Ok, when your German is as good as his Engslish you can complain... otherwise shutxx!!
Score: 24 Votes (Like | Disagree)

The one enhancement I hope Apple works towards implementing a more natural sounding voice for Siri. The computer voice drives me crazy, but I guess I can learn to deal with it. Friday can't come soon enough. :D

Oh how I wish Majel Barrett Roddenberry was still around so they could use her voice.
Score: 20 Votes (Like | Disagree)
Read All Comments