Sony Pictures Acquiring Rights to a Movie About Steve Jobs 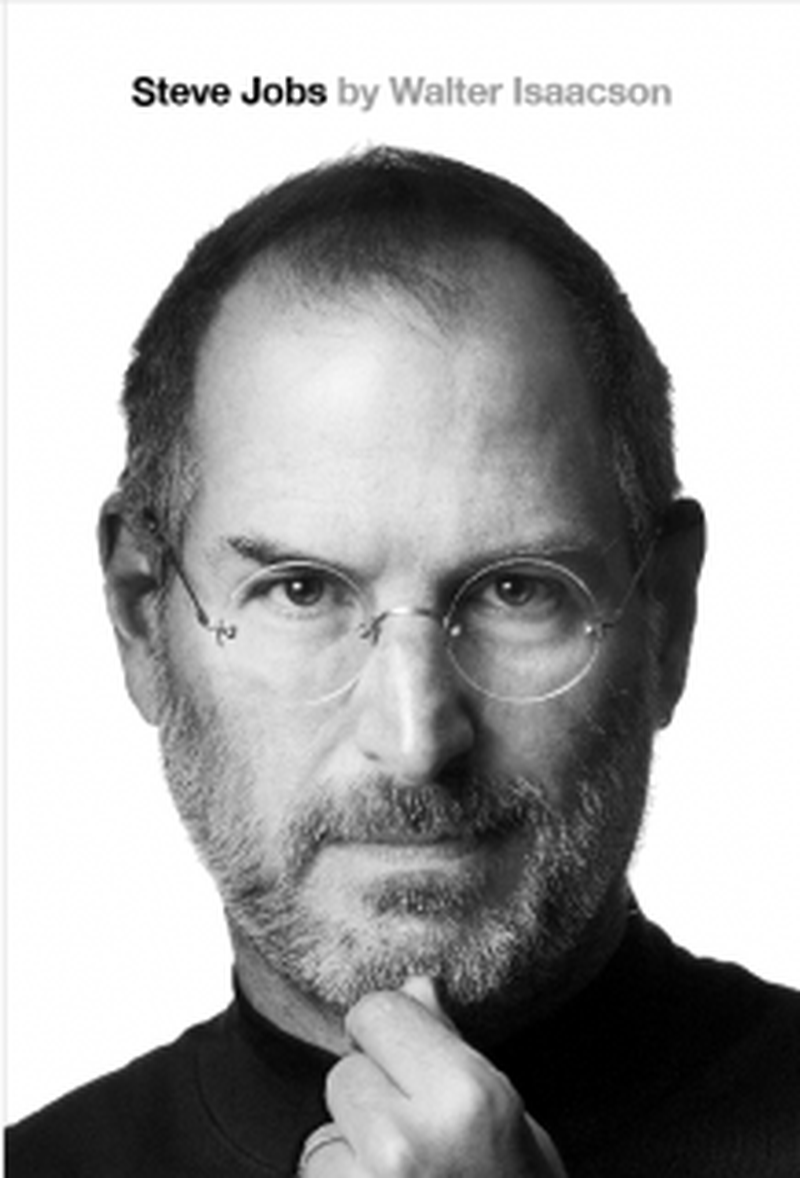 Deadline reports that Sony Pictures is presently working to acquire the rights for a feature film based on Walter Isaacson's authorized biography of Steve Jobs.

Deadline considers the studio to be a good match, having recently condensed another business book into the Oscar-nominated film The Social Network which dramatized the founding of Facebook.

Apple and Steve Jobs has already been the topic of one movie called Pirates of Silicon Valley which covered events of the early founding of Apple and up to the return of Steve Jobs at Apple in the late 90s. The movie was a relatively modest telling and targeted straight to television rather than a feature film. The movie was also released in 1999, well before Apple's massive rise in popularity and profitability.

There's no word on when such a film might be targeted for release.

appleguy123
Never a tragedy too poignant to exploit...
Rating: 24 Votes

I wonder who will be casted to play steve

SJ actually hated the script and the production values of Pirates Of Silicon Valley, but did like Noah's performance in it and did think he looks like him.

iBug2
They should cast Woz as Woz. I'd so watch that movie :)
Rating: 19 Votes

thenbagis
I'd be surprised if it happens, because he was a very private person...

However, if it did... wouldn't Disney be a better candidate than Sony? He was their largest shareholder.
Rating: 17 Votes

ghostface147
I am rather iffy of this.
Rating: 14 Votes

Strange considering the fact that they competed in the market. Probably there will be shotes of apple employees useinging the vaio series computer like in the social network :roll eyes: :rolleyes::rolleyes:

RawBert
I think it's tasteless to announce this so close to Steve's death. Not cool at all.

But since we're on the subject, Ashton Kutcher looks like a young Steve.
He would probably be considered for the part. 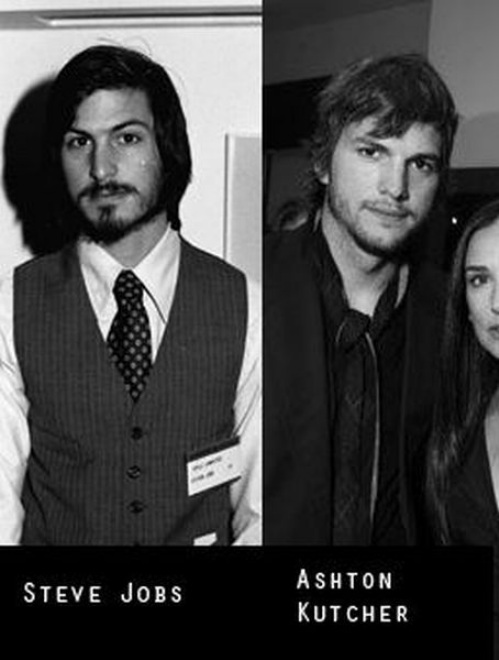