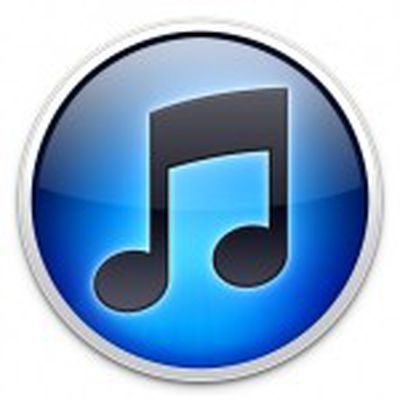 Late yesterday, we reported that Apple appeared set to launch iTunes Music Store offerings in ten new countries, all from the European Union, "at any time". Reports are now flowing in from users in those countries that the music offerings have been gradually going live over the past few hours and are now essentially fully functional.

Apple is also making other expansions to its iTunes Store content offerings today, with reports coming in from a number of European countries where users are seeing their first movie downloads available for rental and purchase and the first paid content coming to the iBookstore.

Update: Pigs, Gourds, and Wikis reports that the iBookstore expansion includes 25 new countries, and authors and publishers are now able to select the new countries where they wish to distribute their works in iTunes Connect.

Christian Peters just alerted me to the fact that he can choose Spain as a market for his books on the iBookstore. Before today, you could only choose US, UK, France, Germany, Australia, and Canada.

DTphonehome
Nice. Glad they aren't going to waste 20 minutes with this on Tuesday.
Score: 7 Votes (Like | Disagree)

Ballis
tv shows for eu now, and it be perfect! still a great update for us europeans though!
Score: 4 Votes (Like | Disagree)

phasornc
What to do you mean Latin America doesn't have iTunes. We've had it here in Miami for years!;)

...when is Apple going to place its eye on Latin America? Do they know that Netflix already rolled over here, right? right?

Sarcasm aside, I don't blame Apple, I blame movie studios and music labels. Their archaeological way of doing business is quite irritating. Here in Latin America we have a very sincere lust for paid content at a fair price and good service and again and again they block Amazon, Apple and others to expand content not only to Latin America but the rest of the world as well. Yes, I know there is something called Copyright laws, but when it comes to money and their survival, does that archaic rules apply? Wake up guys, you're not in the 20th century anymore.

algiris
Finally i can buy some overpriced music.
Score: 3 Votes (Like | Disagree)

tv shows for eu now, and it be perfect! still a great update for us europeans though!


I know, we totally need TV Shows. And the same catalogue as USA as in UK you can barely get HD! (Living in ireland, i'm sure we nearly have the same tv license deals!)
Score: 3 Votes (Like | Disagree)

prspectiv2
There are 12 new European countries?!! Fantastic! The mommy and daddy countries must be so proud.
Score: 2 Votes (Like | Disagree)
Read All Comments