Monday July 11, 2011 2:49 pm PDT by Arnold Kim
In the latest iOS 5 beta just released today, Apple has activated the new "Assistive Touch" features for the iPad. The Assistive Touch settings were in place in iOS's accessibility settings in previous betas, but is only now active. The new features are meant to provide additional interactivity for those who might have trouble using the traditional gestures and buttons on the iPad. 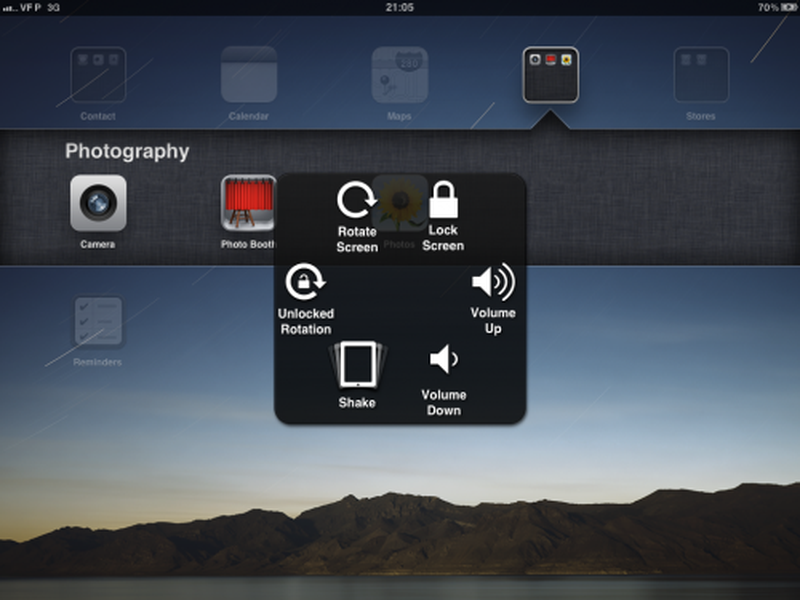 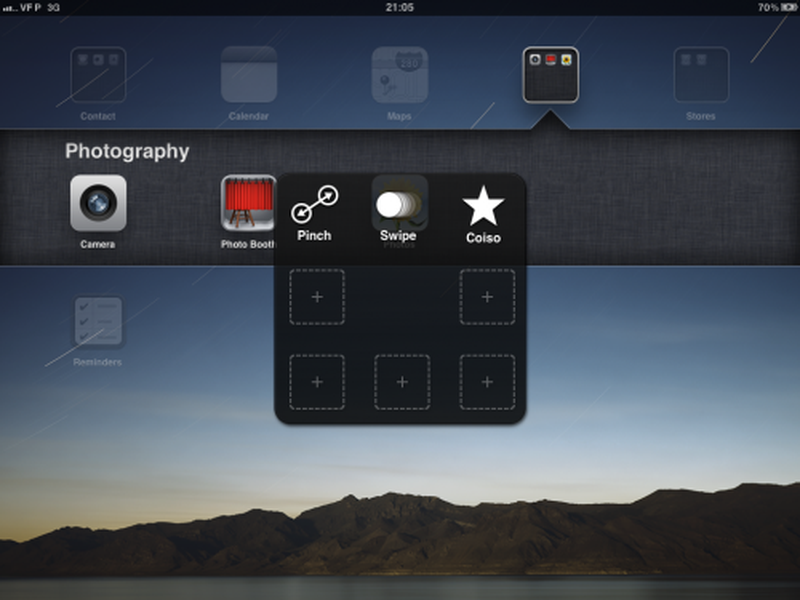 The new settings allow users to activate a menu overlay on the iPad with by pressing on a designated corner. The menu allows one-tap access to all of the iPad's functions including rotation, shaking, volume changes and even gestures. Known gestures such as pinch and swipe can be recalled by a tap, and custom gestures can even be recorded and played back on command.

Kahnyl
I thought the people who needed this type of assistance had problems but then I read about these poor people going without widgets. It's terrible.

Do you guys have a charity I could donate to or something?
Rating: 25 Votes

acslater017
Yea Apple is very thoughtful about these kinds of things, but they rarely get credit for it...
Rating: 16 Votes

Because then it would be called Android.

Physical buttons? Whatever do you mean?

Oh you mean the home button that stops working about 9 months after getting your iPhone 4? :mad:


Well, that would suck. But my Touch 1G button never stopped working, had it for over 3 years.

JGowan
I have no problems with these gestures, but in some instances I think I could use a few of this instead of the gestures. Perhaps could be more handy. Will have to see when it lands.
Rating: 4 Votes

Aeolius
My 17-year old son has cerebral palsy. Her uses a wheelchair and has stiffness in his muscles but is intellectually on par with his peers. He has been using Mac laptops since he was 2 years old. I am hoping this feature will be of use to him, as he gets by just fine on his MacBook Pro using just his pinky finger for typing and trackpad use. Multi-finger swipes, pinches, and the like are not gestures he can easily manage.
Rating: 3 Votes

Why on earth does anyone need this functionality? How many Apple users would ever actually use this? I think Apple's losing its way with junk like this.


I guess you don't have a disability and are not able to empathize with anyone who does. Also, perhaps you should take some time to read some of the previous posts.
Rating: 2 Votes

Physical buttons? Whatever do you mean?

Oh you mean the home button that stops working about 9 months after getting your iPhone 4? :mad:


That's exactly what I mean. My 4's home button stopped for no reason at about 12 months. To apple's credit it was replaced.
Rating: 2 Votes 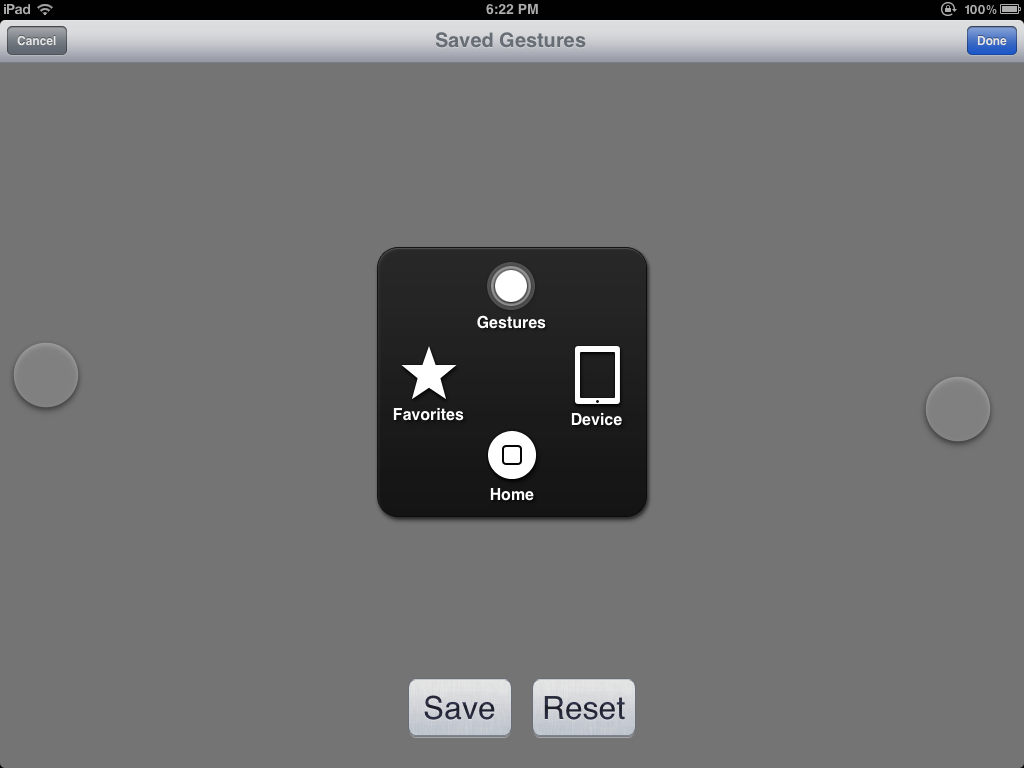 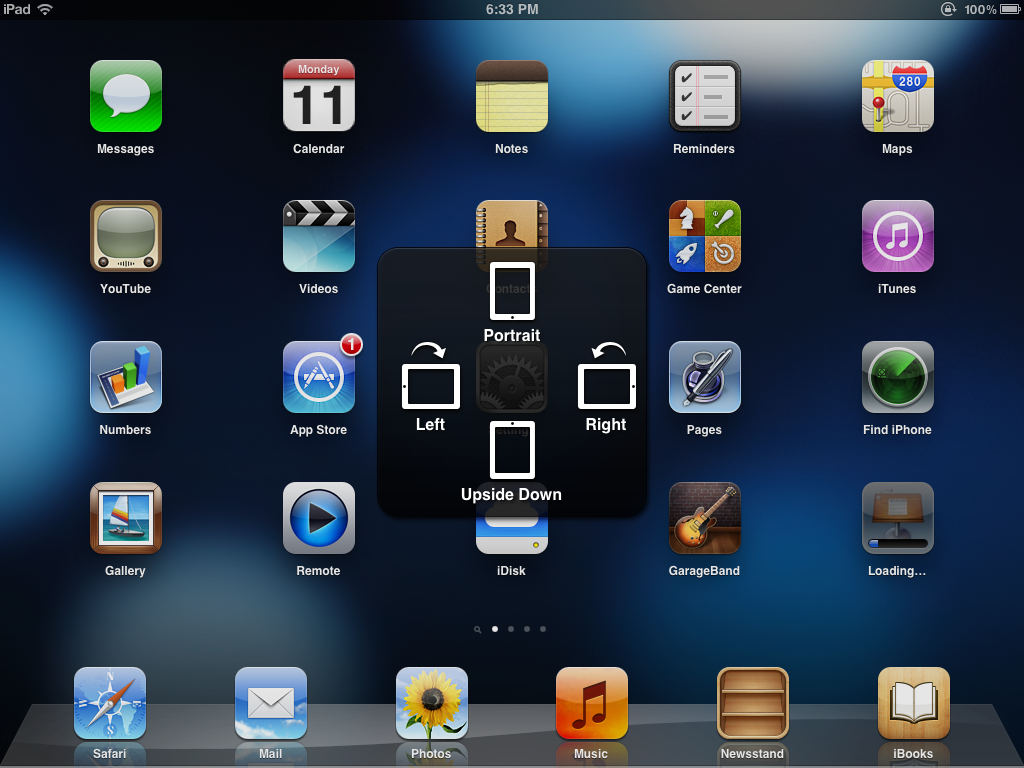 mikeinternet
This would be handy for when some of the physical buttons start to eventually malfunction from a fall or moisture.
Will the iPhone have similar features?
Rating: 2 Votes