Thursday April 7, 2011 8:39 pm PDT by Arnold Kim
Valve Software has sent out teaser images to a least some of the Mac media with very little other information. The emails came from Valve's co-founder Gabe Newell. MacRumors received the following image tonight:

Our friends at Macworld also received an image, posted by @chartier 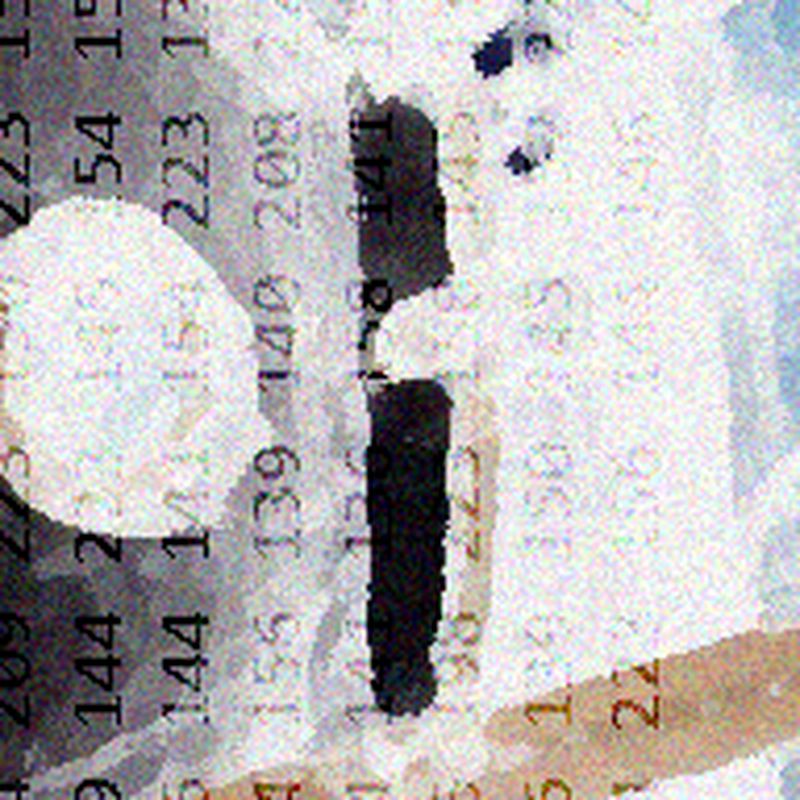 The last time Valve released teaser images to the Mac media, it was to promote the announcement of Steam for the Mac platform. We expect this set of images is related to the Portal Alternative Reality Game likely promoting their imminent Portal 2 game launch. Here is the early teaser for Portal 2:


The original Portal game was an incredibly fun and well received game featuring physics based puzzles in which the player manipulated two different teleporting portal entrances. Portal 2 will launch on April 19th for the Mac, PC, PlayStation 3, and XBox 360.

Update: More pieces of the puzzle are being documented at ValveArg.com's Wiki.