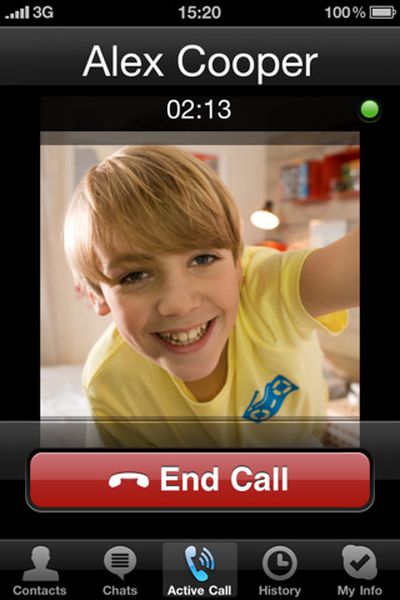 Skype unleashed version 3.0 of the Skype App for iOS this evening. The new version brings the long awaited video conferencing for iPhone and iPod Touch.

The new video conferencing feature works between capable iOS devices as well as desktop machines. Skype is a free download on the App Store. [App Store]