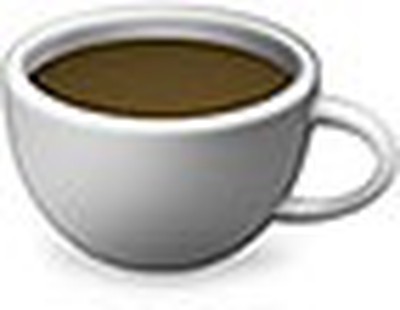 Apple's announcement that they would be ceasing future development of their version of Java for the Mac has generated concern amongst Java developers. Apple posted developer documentation Thursday stating that they would not be supporting Java for Mac OS X in the future:

As of the release of Java for Mac OS X 10.6 Update 3, the version of Java that is ported by Apple, and that ships with Mac OS X, is deprecated.

This means that the Apple-produced runtime will not be maintained at the same level, and may be removed from future versions of Mac OS X. The Java runtime shipping in Mac OS X 10.6 Snow Leopard, and Mac OS X 10.5 Leopard, will continue to be supported and maintained through the standard support cycles of those products.

Sun (now Oracle) supplies Java for all other platforms. They have their own release schedules, which are almost always different than ours, so the Java we ship is always a version behind. This may not be the best way to do it.

Oracle supplies Java for all other platforms except for the Mac. Due to differences in release schedules, Apple's implementation of Java is always a version behind. Jobs indicates "This may not be the best way to do it." He stops short of saying that Oracle will be stepping up to fill the void, but suggests that would be a better solution. Oracle has made no public announcements about their plans.

Tuesday August 3, 2021 7:34 am PDT by Joe Rossignol
Apple today began offering new high-end graphics upgrade options for both the tower and rack versions of the Mac Pro desktop computer. This comes on the same day that Apple started selling the Magic Keyboard with Touch ID on a standalone basis. As noted by CNN Underscored's Jake Krol, the Mac Pro can now be configured with new AMD Radeon Pro W6800X, W6800X Duo, or W6900X graphics when...
Read Full Article • 105 comments