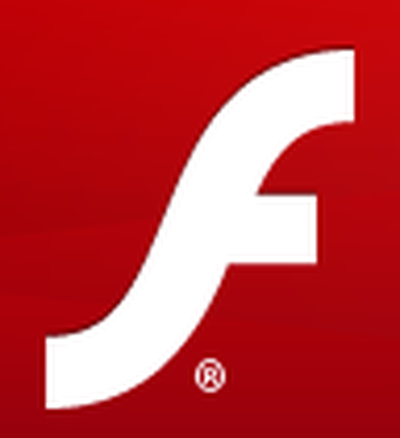 We just pushed a few minutes ago a new version of the Flash Player 10.1.82.76 containing a nice feature that was in beta until now called "Gala". Yes, H.264 GPU decoding in Mac OSX is now officially enabled in the Flash Player.

You should notice now a nice difference when playing H.264 content on your Mac in terms of CPU usage. We rarely enable new features in security releases but we really wanted to enable such a cool feature.

Adobe released Flash Player 10.1 in June, but did not include hardware acceleration for the Mac OS X platform in that release. Users willing to run a beta version of Flash Player have, however, been able to access the feature with a pair of "Gala" preview releases pushed out over the past several months.

According to Adobe, hardware acceleration is supported on the following models:

The new version of Flash Player is available through Adobe's download site.

Sunday February 5, 2023 6:06 am PST by Hartley Charlton
A new version of the Mac Studio with the "M2 Ultra" chip is unlikely to arrive in the near future, according to Bloomberg's Mark Gurman. In the latest edition of his "Power On" newsletter, Gurman explained that since the upcoming Apple silicon Mac Pro is "very similar in functionality to the Mac Studio," Apple may wait until the release of M3- or M4-series chips to update the machine, or...
Read Full Article • 484 comments