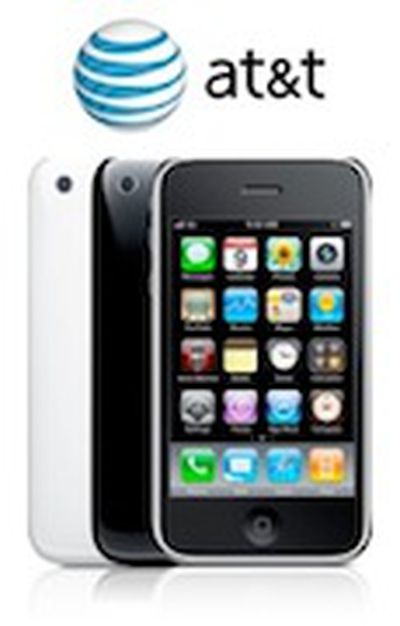 Computerworld reports on comments from Broadpoint AmTech research analyst Brian Marshall suggesting that AT&T may have gained an extra six months of iPhone exclusivity in the United States with its bid to provide data service for the iPad, extending its window through the end of 2010.

"AT&T had to do something dramatic to get the iPad," said Brian Marshall, a Wall Street analyst at BroadPoint AmTech. AT&T's move was to discount their normal wireless data plans by 50% to iPad customers.

As part of the tit-for-tat, AT&T got what it wanted. "For that pricing [on the iPad], AT&T was able to negotiate a six-month extension on the iPhone exclusive," Marshall said.

Marshall provides little evidence for his claim beyond the observation that Verizon failed to win the rights for iPad service. Numerous sources had indicated to Marshall that Verizon was a "certainty" for the iPad, suggesting that some major happened to push Apple's focus to AT&T.