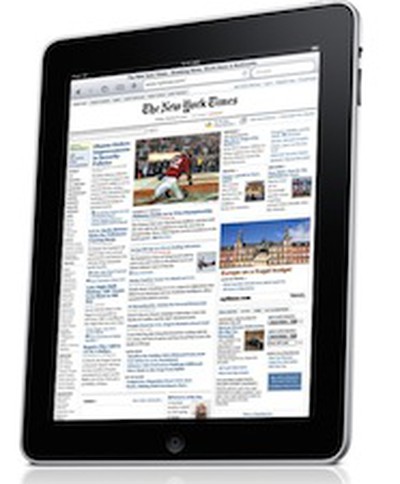 The Wall Street Journal reports on a new note from research firm ThinkEquity claiming that the Apple's manufacturing partners in Taiwan are in fact experiencing delays in ramping up iPad production ahead of the device's launch announced for later this month. According to the report:

Our checks in Taiwan indicate some minor delays on the iPad. The manufacturing of the iPads was supposed to pick up in February, but volumes even in March are still low. Current volumes are much lower than the market expected but most checks are indicating minor delays. The delays do not appear to be a glass or manufacturing process delays.

A separate analyst report earlier this week had claimed that iPad production delays would create shortages or even delay the launch of the device, although Apple has stood by its "late March" launch date and other suppliers have disputed any delays in production.

MacRumors has heard whispers of a possible Friday, March 26th launch at 6 P.M. local time similar to that used for the original iPhone.