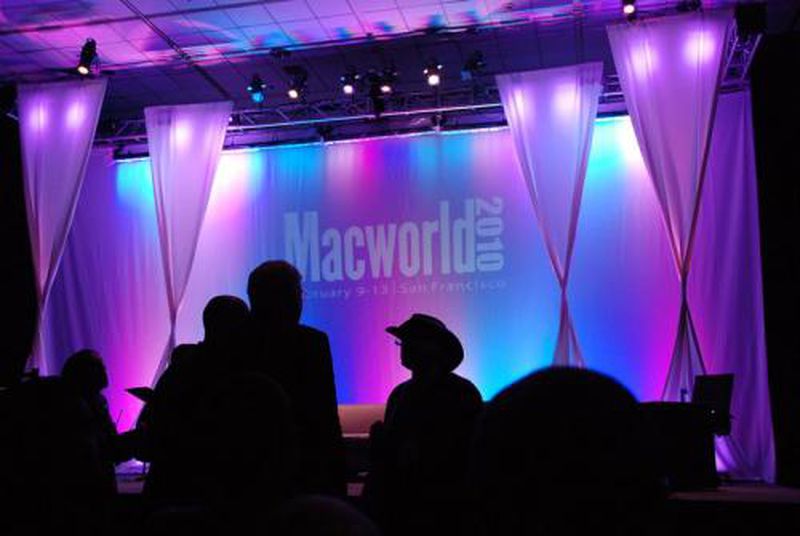 New York Times columnist David Pogue delivered his version of the Macworld Keynote speech this morning at Macworld San Francisco 2010. Pogue's presentation took place on opening morning of the expo, a spot held traditionally by Steve Jobs' keynote in year's past. The event was held in talk-show like fashion with musical numbers from Pogue himself including a rendition of his iPhone: The Musical parody song. 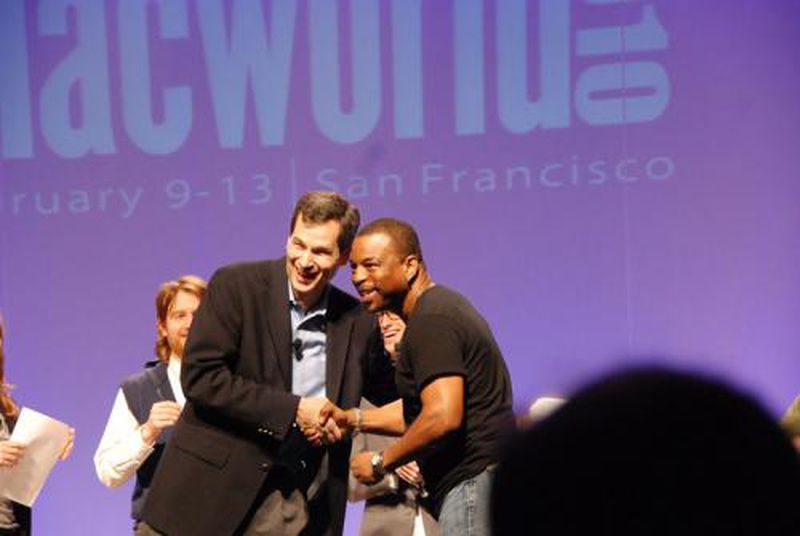 Actor LeVar Burton also took the stage to help Pogue with an on-stage rendition of 'It's A Wonderful Life' where we find out what life would have been like if Steve Jobs had never founded Apple Computer.

We expect a video of the event will be posted in time. The Expo floor opens later today.

• Apple Releases iOS and iPadOS 13.3.1 With Toggle for Turning Off U1 Chip in Latest iPhones (73)
• Two of the iPad's Creators Share Thoughts on Its Development, Evolution, and More (33)
• Filmic's New DoubleTake App Lets iPhone Users Shoot Video From Multiple Cameras Simultaneously (45)
• 'iPhone 9' Production Reportedly Scheduled for February, But Could Be Impacted By Coronavirus Outbreak (61)
• MGM Held Talks With Apple and Netflix to Gauge Interest in Acquisition (120)
• FCC Opens Up 3.5GHz Spectrum for Full Commercial Use, Apple's Newest iPhones Already Offer Support (29)
• Apple Patent Imagines iMac Made From a Single Sheet of Glass (125)