IBM has launched a website previewing their forthcoming version of specialized Lotus Notes access for the iPhone. 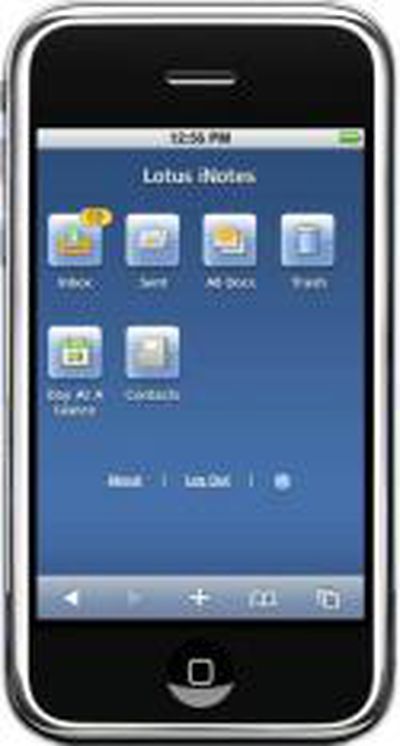 The software has been expected since January and will be released later this year.