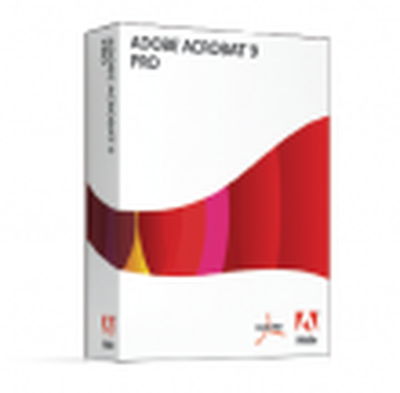 Adobe has announced the availability of Adobe Acrobat 9. According to Adobe's website, new or enhanced features include:

The software is available as a stand-alone product in Standard, Pro, and Extended versions (only the Pro version is Mac compatible), or via Adobe Creative Suite 3.3 (Design Premium and Standard and Web Premium versions), which are available as a $159 upgrade for existing CS3 customers. More details are available via Adobe's site.