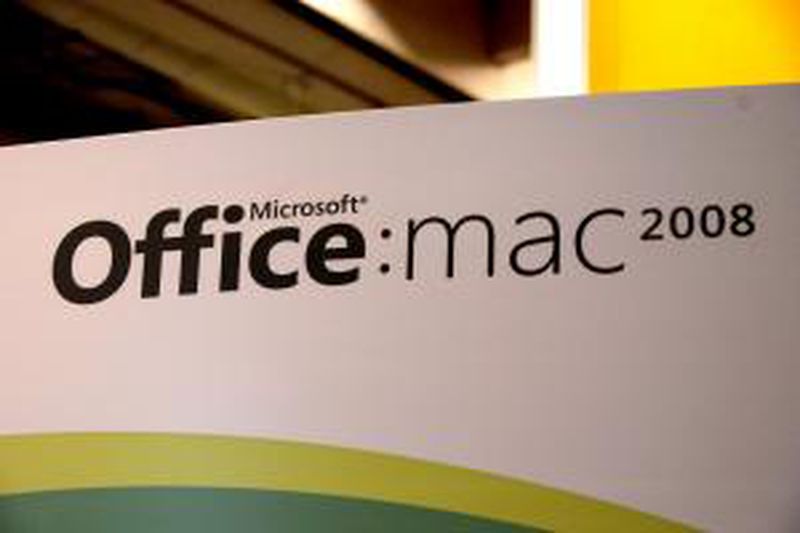 Amidst all the Apple announcements, we neglected to mention that Microsoft officially launched Mac Office 2008 yesterday. Alongside the release, they've relaunched the Mactopia website. Microsoft Office was made available for preorder last week, and is now shipping.

Surprisingly, Word gets several major enhancements in Office 2008, the first version of Microsofts productivity suite to run natively on both PowerPC- and Intel-based Macs. Those changes include a new document format, a simplified toolbar, and a new toolbox that combines palettes for managing formatting, clip art, iPhoto images, research, and bibliographies. But the biggest improvement is the addition of a new view option called Publishing Layout.