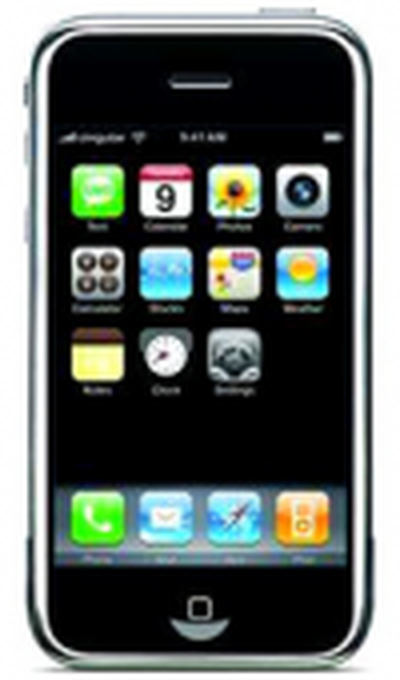 Apple's iPhone is coming on June 29th, and surprisingly few details have been leaked about the phone itself, beyond the original specs described in January.

We've obtained the official list of specs that Apple lists for the upcoming device.

Most of the specs are no surprise, but it does lay to rest some recent rumors that the iPhone would lack an accessible SIM tray.