Google today announced the launch of the Pixel 7 and Pixel 7 Pro smartphones, which will directly compete with the iPhone 14 lineup, plus it debuted the Pixel Watch, an Apple Watch competitor. MacRumors videographer Dan Barbera was at Google's event, and he was able to get some hands-on time with the new devices to give us a look at how they measure up to Apple's latest product lineup.

Subscribe to the MacRumors YouTube channel for more videos.
Priced starting at $599, the Pixel 7 features a brighter 6.3-inch display with a hole-punch camera cutout, a matte aluminum enclosure, and a Gorilla Glass Victus front and back. It has a Google-designed Tensor G2 chip with 8GB RAM and a dual-rear camera system with a "cinematic blur" feature and wide and ultrawide lenses.

The more expensive Pixel 7 Pro is priced starting at $899, with the larger device offering a 6.7-inch display (the same size as the 14 Plus and Pro Max), a Tensor G2 chip with 12GB RAM, a triple-lens camera system with a 12-megapixel ultrawide lens, a 50-megapixel wide lens, and a 48-megapixel telephoto lens. Camera features include macro focus, 30x Super Res Zoom, Cinematic Blur for portraits, and Real Tone for realistic skin tones.

We'll be doing a more in-depth comparison between the Pixel 7 Pro and the iPhone 14 Pro, plus offering a side-by-side look at the Pixel Watch compared to the Apple Watch, with those videos set to come out next week. What do you think of Google's new product lineup? Let us know in the comments below.

Achillias
The Pixel Watch looks beautiful to be honest. But never buy the first generation. Going to wait on the next version.

Their software ain't so hot either.
Score: 23 Votes (Like | Disagree)

GuruZac
Interesting pill and hole punch shape on the back there…looks very familiar. ?

The watch design is abysmal. The bezels and circular design make it look cheap and dated. Smartwatches don’t make sense in circular shape. Too many compromises in showing content.
Score: 22 Votes (Like | Disagree)

macsplusmacs
The man on left side denotes the screen size.
The dinosaurs on the right, the Bezel. 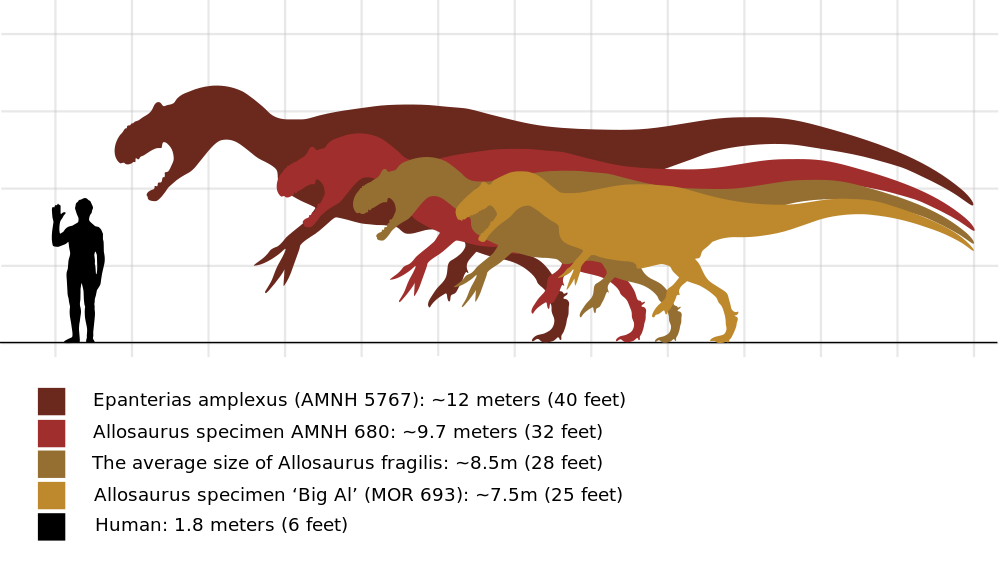