Apple's product design has improved since former design chief Jony Ive left the company in 2019, according to an opinion column by Bloomberg reporter Alex Webb. 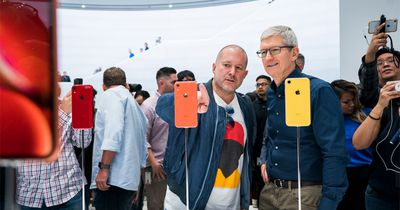 Webb believes that Apple has reemphasized function over form since Ive's departure. For example, while the design of the previous Siri Remote for the Apple TV made it easy to pick up the remote upside down by accident, a new Siri Remote was released in May with an improved design and added power and mute buttons for a TV.

There's also the new 14-inch and 16-inch MacBook Pro models this week, which feature the return of several ports that Apple had removed in 2016, including an HDMI port, an SD card slot, and MagSafe. Function over form certainly applies here, as the new MacBook Pro models are slightly thicker and heavier than the previous-generation models, but gain back expanded connectivity that many professional users appreciate having.

Webb argued that the flat edges on the iPhone 12 and iPhone 13 models also prioritizes function over form, arguing that the curved edges on previous iPhones made the display prone to cracking if the devices were dropped on their sides.

"There is merit in sometimes listening to your customers, particularly when the pendulum has swung too far away from function and towards form," wrote Webb. "After all, you're liable to lose professional customers – architects, musicians, film-makers – if they can't plug their laptops into external monitors. And professional users can afford to pay for the top-of-the-range devices that are more profitable to Apple."

Webb acknowledges that perhaps at least some of these design changes would have happened under Ive, but he ultimately feels there has been a change of philosophy.

We also think it's worth noting that Ive might have had a hand in designing some of the aforementioned products before his departure, and possibly even after given that Apple announced it would remain a primary client of Ive's independent design firm LoveFrom. Apple said that Ive was involved with the design of the colorful 24-inch iMac released last April, well over a year after he departed the company.

Of course, as Webb notes, Apple would not be the same today without Ive, a highly-respected creative who helped design some of the company's most iconic products, ranging from the iMac and iPod to the iPhone and iPad. 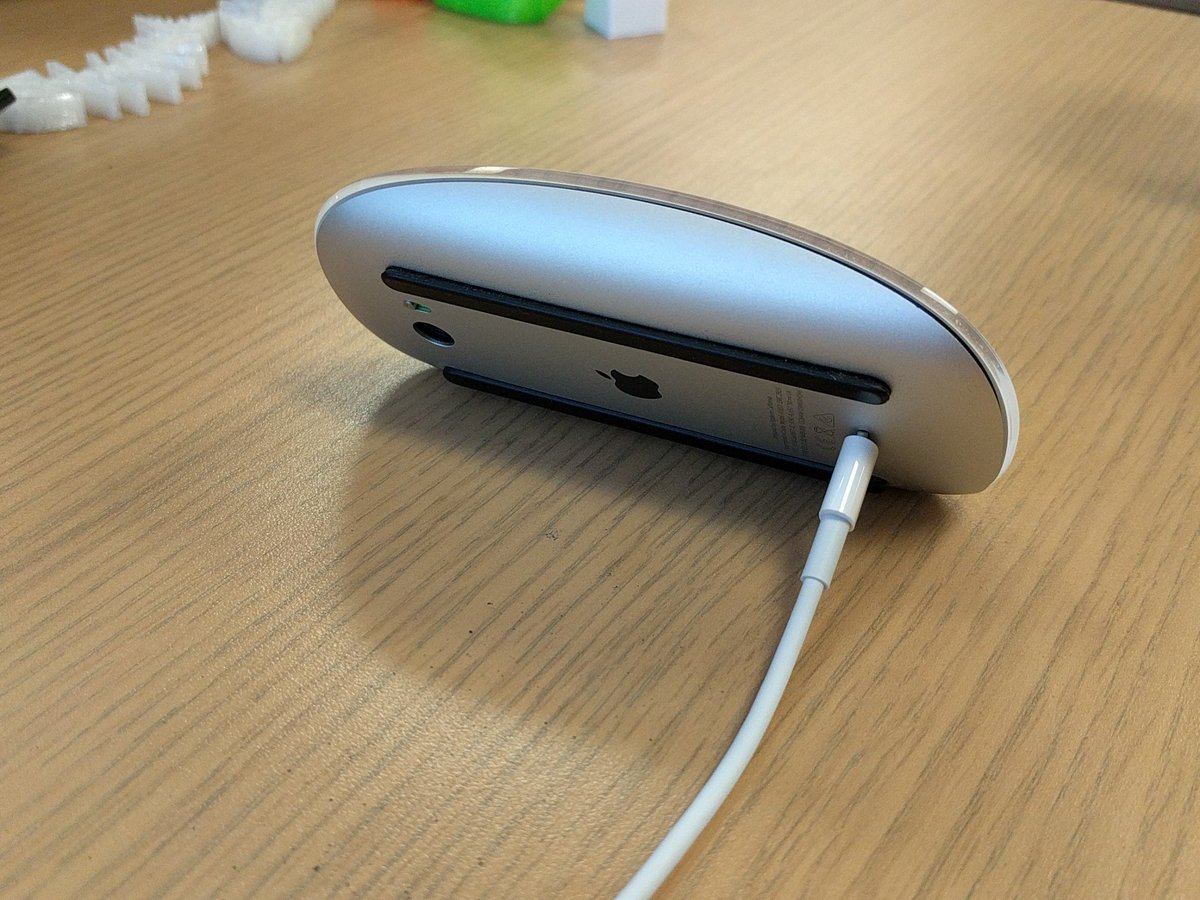 gugy
Thank God Jonny left! ;)
Well, he did some great designs and I do appreciate his talents but the thinness obsession made most of the Mac products a problem for folks that prioritize function over form.
Score: 46 Votes (Like | Disagree)

All I can think is that the notch exists on the iPhone because of hardware constraints. If it doesn’t exist on the iPad Pro, there’s exactly zero reason they couldn’t do without it on the new MacBook Pro.

MacBook Pro lid is 4mm thick. You can’t stack the camera and the LCD on top of each other in such a small space. Therefore you need the notch if you want the small bezel.

profH
I think its indisputable that the MacBook line took a four-year detour that was pretty unpleasant for working professionals. Whether it was Jony Ive's doing or something else, I am relieved that it is over (and then some).
Score: 32 Votes (Like | Disagree)

if they can't plug their laptops into external monitors.

I've never met an "arcitect, musician. or filmmaker" who isn't smart enough to buy a $12 USB-C to HDMI cable from amazon
Score: 24 Votes (Like | Disagree)

Blackstick
Nothing of proof here... Jony designed plenty of Macs loaded with ports -- most notably all those legacy machines made prior to the 2012 retinas that had no shortage of ports.

Heck, the 2006-2008 MacBook Pros prior to Unibody had full-size DVI ports... what an ugly sucker that port is.
Score: 23 Votes (Like | Disagree)
Read All Comments