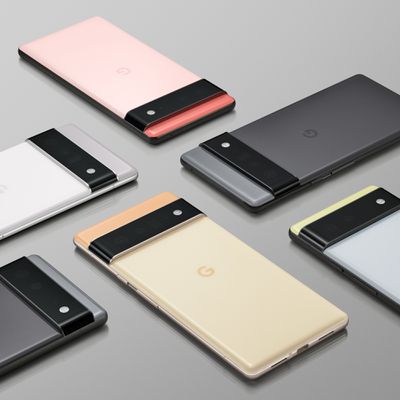 TheYayAreaLiving ?
Right before… iPhone 13 is about to be released. Let’s see what Samsung has to show.