Microsoft has announced Windows 365, a new Cloud PC service that allows users to stream a Windows desktop via web browser to any device, including Macs and iPads. 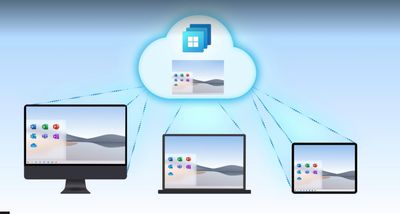 The service works similar to the company's Xbox Cloud Gaming service – the Windows OS is loaded on a remote computer in the cloud, and Microsoft streams the entire desktop PC experience to the user's device. Microsoft is calling it a "hybrid Windows for a hybrid world" where office and remote working interchange.

Windows 365 provides an instant-on boot experience that enables users to stream all their personalized applications, tools, data, and settings from the cloud across any device including your Mac, iPad, Linux device, and Android," explained Microsoft 365 general manager Wangui McKelvey. "The Windows experience is consistent, no matter the device. You can pick up right where you left off, because the state of your Cloud PC remains the same, even when you switch devices."

Users will be able to choose the configuration of the virtual PC, such as the amount of storage and working memory. According to Microsoft, a cloud PC can be configured with up to 512GB and 16GB of RAM.

There will be two edition options with multiple Cloud PC configurations based on performance needs: Windows 365 Business and Windows 365 Enterprise. Information and files are encrypted and stored in the cloud, to avoid security concerns about leaving sensitive data on local devices.


The service will launch in early August and, initially at least, will be offered to business customers on a per-user, per-month subscription basis. Microsoft hasn't mentioned whether a personal product is in the works, but the company has been working from a roadmap that should see all its main services eventually move to a subscription model.

Assuming Microsoft offers a consumer plan down the line, not only should Windows 365 offer a full desktop experience on iPads, it may appeal to owners of Apple silicon Macs who are unable to run Windows through Boot Camp.

It's available (and kept up-to-date) every day of the year.

Except on leap years, where there's a one-day outage.

The best talent people at Microsoft have is placing forgettable names on their products that will only end up remembered in time for the biggest failure they were.

Office 365 seems to be rather successful.
Score: 15 Votes (Like | Disagree)

MakeAppleAwesomeAgain
"But you know underneath it all... it's still Windows." 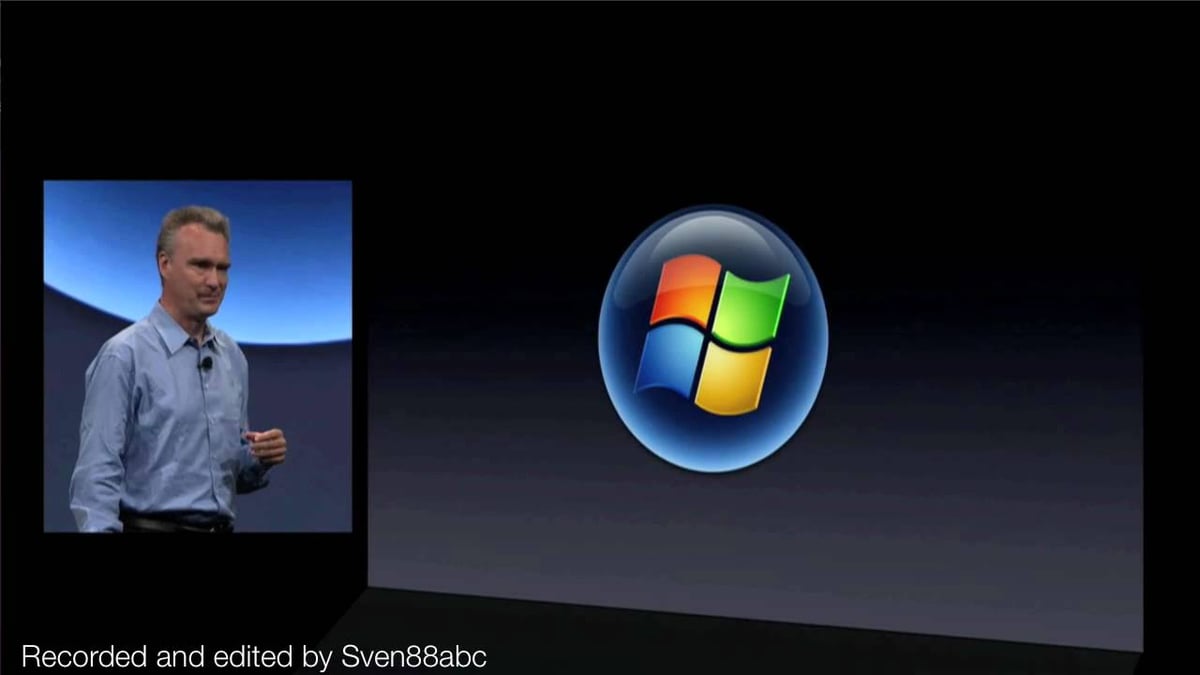 =Alb=
Welcome back to the mainframe / stupid terminal era, where all your content belong to the master.
Score: 13 Votes (Like | Disagree)

ian87w
I guess this is Microsoft's answer for Windows for Apple Silicon. Just stream it. :D
Still quite groundbreaking imo. This also means people on older machines who cannot upgrade to Windows 11 might be able to do so through this (assuming the minimum requirement is not Windows 11).
Score: 11 Votes (Like | Disagree)

subjonas
I like local computing using my own machines/devices so I really hope this isn’t the direction everything is going.
Score: 11 Votes (Like | Disagree)
Read All Comments