Docker today announced that it has launched a new version of Docker Desktop for Mac with Apple silicon support, allowing developers to use the Docker software on the M1 MacBook Pro, MacBook Air, and Mac mini. 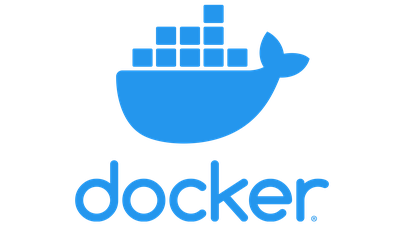 Prior to launching, the version of Docker Desktop for Mac with ‌M1‌ compatibility has been available as a technical preview, and Docker says that testers have found the software to be faster and quieter.

The Apple silicon version of Docker is also "just as easy" to get up and running on an ‌M1‌ Mac, allowing developers to rapidly code and test with consistency between development and production environments. Developers can build and run end-to-end on Arm architecture from Docker Desktop on ‌M1‌ Macs to Arm-based cloud servers like AWS Graviton 2.

Docker Captain Ajeet Singh Raina said that the new software will "let you do everything you've been able to do on a Mac already, and you'll be able to do it faster and with less noise."

Docker for Mac [Apple Silicon] can be downloaded from the Docker website.

macrumorsuser10
This is great news. They are really nice. 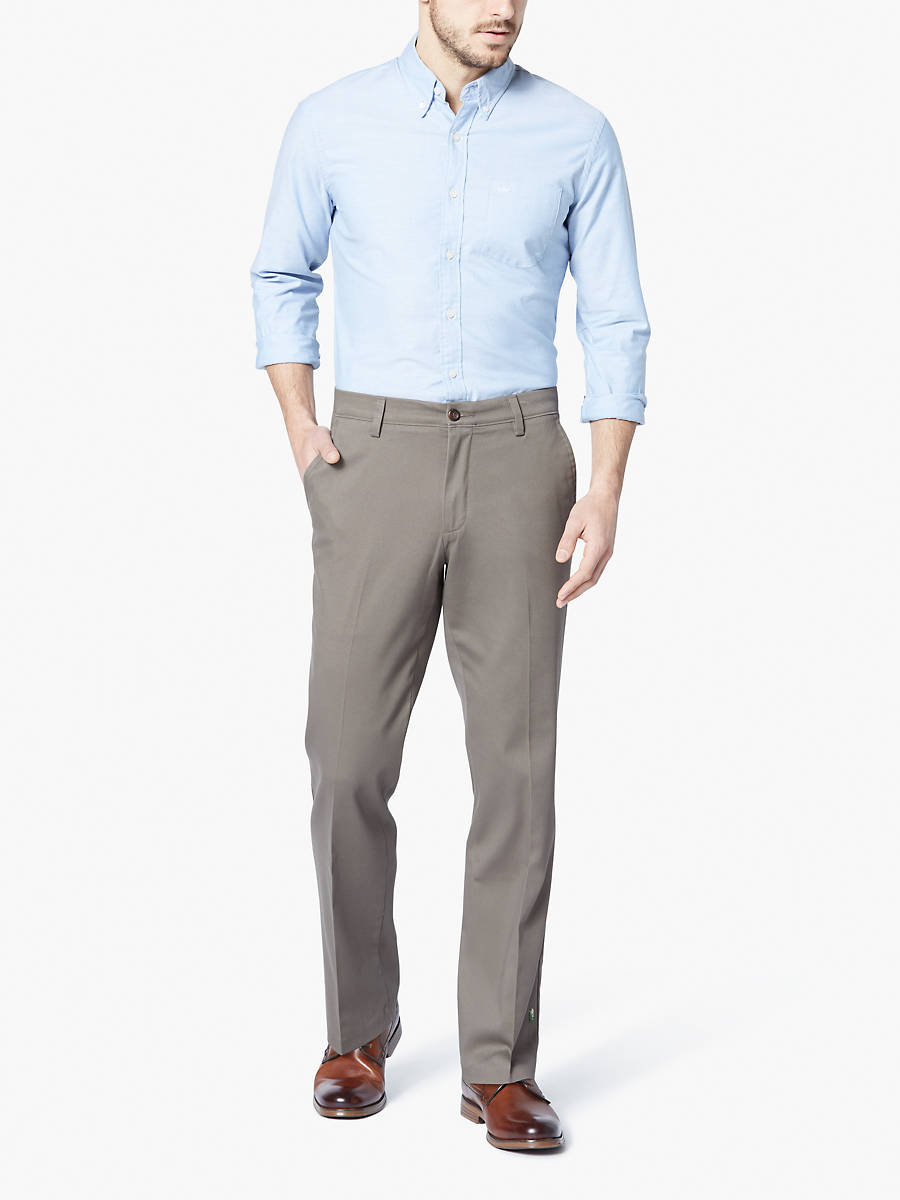 ruka.snow
Been using the preview for months. Not had any issues building AMD64 nor ARM64 containers and the M1 mini builds AMD64 faster than the the 2018 MBP and 2018 Mac mini.
Score: 16 Votes (Like | Disagree)

All explanations starting with virtual machines are completely wrong and steer people in the wrong direction.

the architecture of containers should nothing be of interest or importance for the common computer users.

and I don't understand why it is covered by macrumors.

Because Macs are used by a lot of developers, as is Docker. Having Apple Silicon Docker support is of interest.

What is a 'common computer user'? Someone who uses email and internet to look at cute animals on social media?
Score: 15 Votes (Like | Disagree)

All explanations starting with virtual machines are completely wrong and steer people in the wrong direction.

the architecture of containers should nothing be of interest or importance for the common computer users.

and I don't understand why it is covered by macrumors.

Lots of Mac users do web development and other programming, and Docker is a very important tool for them.
Score: 12 Votes (Like | Disagree)

havenyoung
I can hear the fan noise just by looking at the icon...
Hopefully the M1 version is much quieter.
Score: 9 Votes (Like | Disagree)

sfwalter
I've been using the beta for a while. My Intel Mac would cause the fans to spin up quite frequently with Docker. Pretty silent on my MBP M1.
Score: 8 Votes (Like | Disagree)
Read All Comments