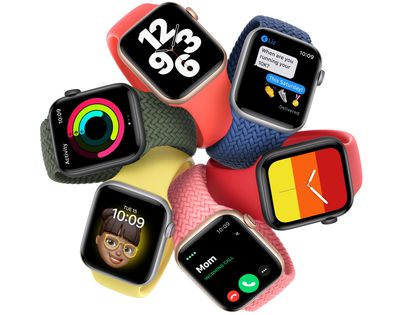 TheYayAreaLiving ?
This is great! Good stuff!!!