Analysts for Morgan Stanley have said that air quality reports in some Chinese cities suggest an increase in industrial activity linked to iPhone 12 demand (via CNBC). 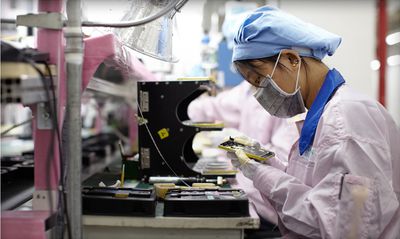 Using air quality data from a non-profit platform that collects and publishes air quality data in China, we track nitrogen dioxide levels (controlling for temperature, humidity, wind, etc.), which, according to the European Space Agency, is a first-level indicator of industrial activity, in four Chinese cities where Apple's manufacturing partners have a large manufacturing presence.

As of October 26th, air quality data from Zhengzhou, also known as "iPhone City," shows that industrial production levels have spiked higher recently, about a month later than historical seasonality, which we believe coincides with the ramp in iPhone 12 mass production.

The data suggests that the ‌iPhone 12‌ and ‌iPhone 12‌ Pro is performing better than expected since Apple appears to be increasing orders. Earlier today, a DigiTimes report speculated that demand for ‌iPhone 12‌ Pro has been so strong among consumers that Apple's delivery lead time from manufacturers has had to be extended.

Apple is set to report its fourth fiscal quarter earnings later today, although since this reporting period ends in September, it will not include ‌iPhone 12‌ and ‌iPhone 12‌ Pro sales. 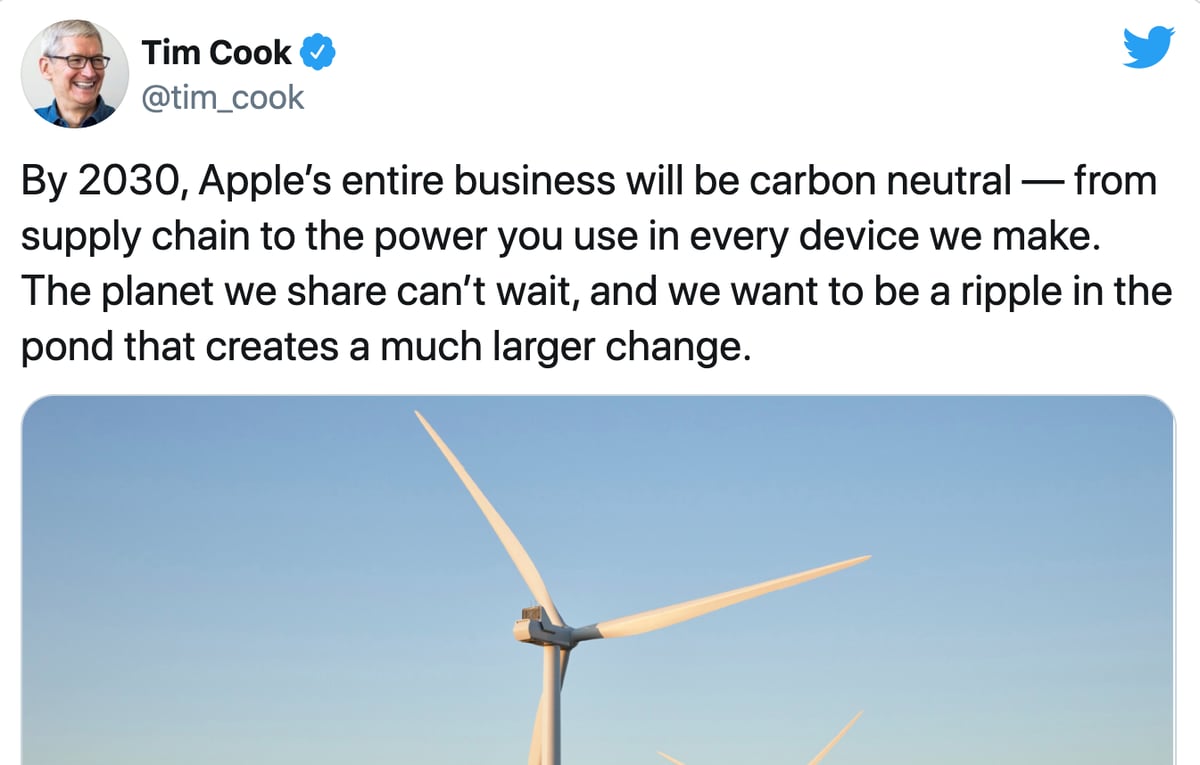 buying carbon offsets in western world so you don't feel bad about the smog being generated in china.
Score: 25 Votes (Like | Disagree)

SnakeEater1993
If Apple truly wanted to be environment friendly they should pause their annual release of their products..not removing chargers so that they can force you to buy magsafe or usb-a power bricks...
Score: 13 Votes (Like | Disagree)

NachoGrande
So glad they don't ship those chargers & earbuds... This is the problem with any climate deal. They'll just ship the work where there are no regulations and pollute them.
Score: 11 Votes (Like | Disagree)
Read All Comments

Thursday November 26, 2020 7:07 am PST by Joe Rossignol
Technology companies like Apple are contributing to e-waste by making their products difficult to repair, and charging expensive repair fees, according to a lengthy report published today by the UK Parliament's Environmental Audit Committee. "We were told that Apple glues and solders parts together on their laptops, which makes repairing them very difficult," the Committee wrote in a summary ...
Read Full Article • 262 comments

Sunday January 16, 2022 8:56 am PST by Sami Fathi
Continuing the tradition set with the iPhone 13 Pro, only the highest-end iPhone 14 models will feature Apple's ProMotion display technology, according to a respected display analyst. Ross Young, who on multiple occasions has detailed accurate information about Apple's future products, said in a tweet that ProMotion will not be expanded to the entire iPhone 14 lineup and will remain...
Read Full Article • 89 comments