We're tracking a collection of iPad Pro deals today, offered from retailers including Amazon, Best Buy, B&H Photo, Adorama, and Tiger Direct. Today's savings include markdowns on both Wi-Fi and cellular versions of the 2020 iPad Pro. 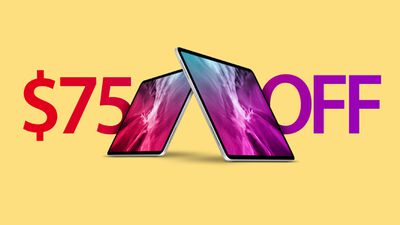 Some of the most notable deals today include savings on the cellular models of the newest iPad Pro devices, with up to $49 off these tablets. In total, you can save up to $70 in today's big iPad Pro sale, with nearly every version of the 2020 iPad Pro seeing notable discounts across these five retailers.

For even more iPad deals, head to our full Best Deals guide for iPad. In that guide we track the best discounts online for iPad, iPad mini, iPad Air, and iPad Pro.