Apple today informed employees that it plans to reopen its Apple retail stores starting in the first half of April, according to Bloomberg. Retail stores will not all reopen at once and will likely remain closed longer in areas with more widespread outbreaks. 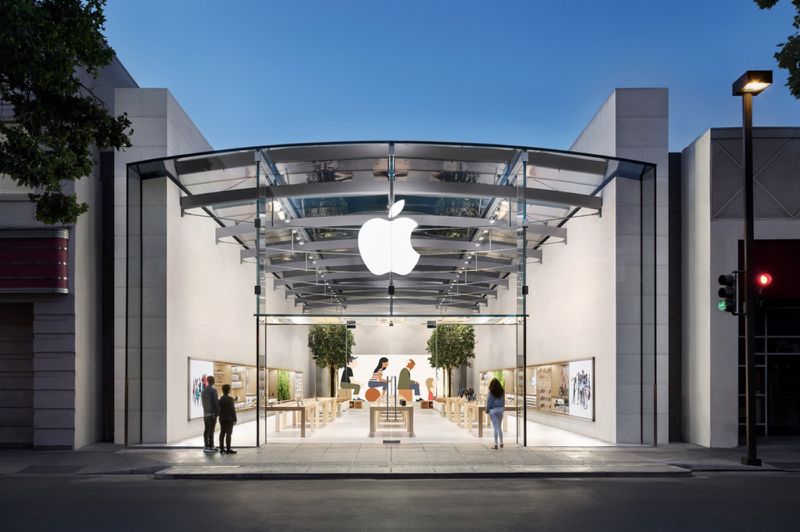 We will reopen our stores on a staggered basis. At this time, we anticipate some stores may be able to open in the first half of April depending on the conditions in their community. We will provide updates for each store as soon as specific dates are established.

Apple closed all of its stores outside of China on March 14, and at the time of the closure, said that retail locations would remain closed until March 27. That date was later extended with vague wording on the Apple Store website that said stores would be closed "until further notice."

Apple's retail chief Deirdre O'Brien apparently told employees today that remote work plans will be extended through at least April 5, but after that date, brick and mortar stores will be reopening on a staggered basis. Apple plans to reevaluate work from home arrangements on a weekly basis based on workers' locations.

Viper2005
This is horribly irresponsible to be announcing this even before the cases of Covid have peaked, which isn't likely to happen by mid-april.
Score: 40 Votes (Like | Disagree)

This is horribly irresponsible to be announcing this even before the cases of Covid have peaked, which isn't likely to happen by mid-april.

Except Apple hasn't announced anything. A posting on a rumor website is not an "announcement."
Score: 20 Votes (Like | Disagree)

Everyone going should use masks
At least to prevent spread.

Thanks. Internet forums like MR is where I go to get medical advice about life threatening conditions.
Score: 18 Votes (Like | Disagree)

seanmcbay
Irresponsible to open up that early.
Score: 13 Votes (Like | Disagree)

metalsiren
yep , they can open but be pickup only and no one inside etc. kind of like Bestbuy is doing.
Score: 11 Votes (Like | Disagree)

sofila
That is not going to happen. Hopefully yes but reality will crush in.
Score: 11 Votes (Like | Disagree)
Read All Comments