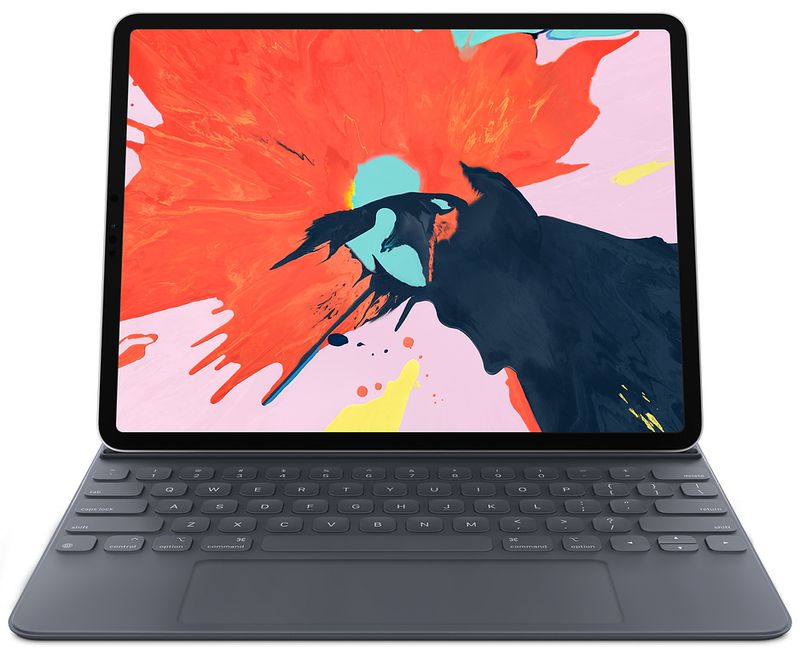 A mockup of a Smart Keyboard with Trackpad
Apple is rumored to be working on a ‌Smart Keyboard‌ for the iPad Pro that includes a trackpad that will work with the new cursor capabilities, and code found in leaked iOS 14 snippets shared by 9to5Mac provides details on some of the functionality we can expect.


Code in ‌iOS 14‌ allegedly contains references to two new ‌Smart Keyboard‌ model identifiers, which suggests that the ‌Smart Keyboard‌ with Trackpad will be available for multiple iPad models. That could perhaps mean the 11 and 12.9-inch ‌iPad Pro‌ models.

While there's no detail on the physical shape of the accessories, the functionality suggests the upcoming Smart Keyboards will feature a standard laptop-like design that includes a keyboard above the trackpad.

This is moving closer to a hybrid device, something Apple has been against. In which case, why not buy a Surface?


Because windows sucks, and the surface is not a great tablet?
Score: 18 Votes (Like | Disagree)

jk1211
Never owned an iPad but the more we here 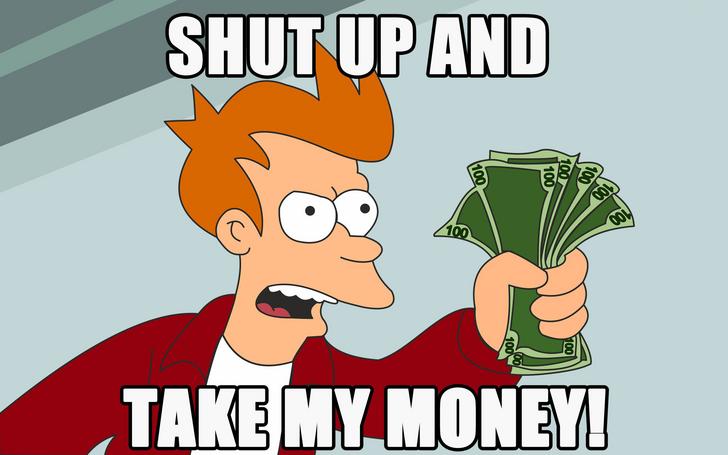 Nimrad
iPadOS is starting to look like Apple's chance of building a new computer OS from the ground up.
Score: 12 Votes (Like | Disagree)

In which case, why not buy a Surface?

If you ever used a surface, you would know the answer to that.
Score: 9 Votes (Like | Disagree)

HiVolt
Thank god, why did it have to take so long?
Score: 8 Votes (Like | Disagree)

calzon65
With the way the iPad has been evolving into a "laptop", if Apple had a MacBook with a removable touchscreen that reverted to IOS when detached, that would be amazing (best of both worlds).
Score: 7 Votes (Like | Disagree)
Read All Comments