According to Apple CEO Tim Cook, response to the iPhone 11, 11 Pro, and 11 Pro Max has been highly positive. The ‌iPhone 11‌ was the top-selling ‌iPhone‌ every week during the December quarter, and the three new ‌iPhone‌ models were Apple's most popular iPhones. 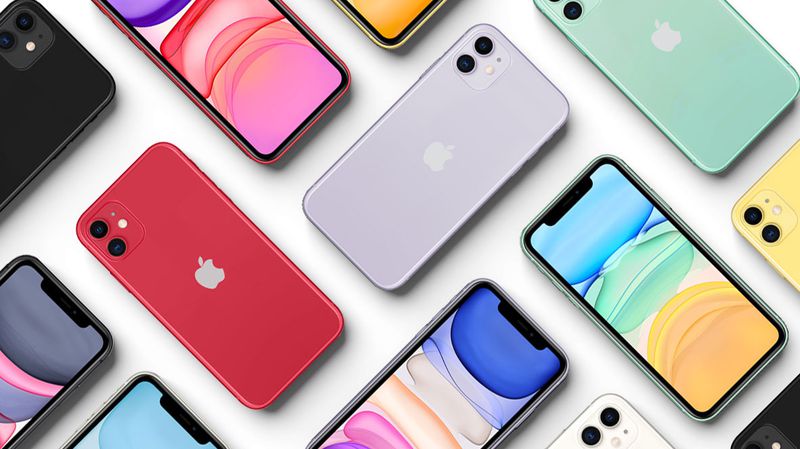 Apple made a major trade-in push in 2019, which was successful, and Apple saw ‌iPhone‌ trade-in numbers double year over year.

Zaft
So in other words besides tech geeks no one cares about OLED vs LCD or resolution? Who would have thought....
Rating: 4 Votes

This is phenomenal, cause I considered this year's iPhone DOA.

However, new colors, night mode and a wide angle lens along with drastically improved battery were enough to breath life into this cycle.


You don’t understand Apple one iota if you thought the iPhone 11 was DOA. ?
Rating: 4 Votes

ThatGuyInLa
What’s interesting is despite me being a long time Apple customer and always buying the top level phone? This time the normal iP11 was so feature rich and the difference in OLED versus LCD so minor, for the first time I did not buy top
tier. I love this phone too. One of the best since iP4s. For me.
Rating: 3 Votes

ilikewhey
The 11 is a great phone, I go out a lot during night time and now that I can actually take a decent photo in restaurants and bars without the camera struggling is a great feat, I honestly don’t mind the short coming switching from my x, lcd looks just fine compare to the oled, the little larger size is not too inconvenient either
Rating: 3 Votes

Tech198
Apple must be doing something right.... if they have always been the best selling every year, but then again, when does Apple ever say "We have had a bad year selling iPhones" ?

So in other words besides tech geeks no one cares about OLED vs LCD or resolution? Who would have thought....

We cared enough for a 'Retina' display... I guess there was a mix bag for that one. Or perhaps it was more like "Well, will just go along for the ride"
Rating: 2 Votes

“Customers responding to ‌iPhone 11‌ in particular thanks to battery life and camera.”
Rating: 2 Votes

Not always - I got it on day 1 for the price and returned it immediately because of the larger size.