A few months ago, YouTuber and photographer Andrew Levitt teamed up with his friends Jacob Phillips and Taylor Gray on a one-week road trip to try to recreate all of Apple's default wallpapers included in macOS. 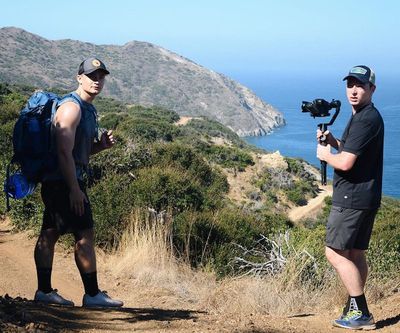 Photo Credit: Jacob Phillips
Just a few weeks after the video, Apple publicly released macOS Catalina, giving Levitt and his friends one more wallpaper to recreate. The task was more challenging this time, however, as the default macOS Catalina wallpaper showcases the remote, northern tip of Santa Catalina Island off the coast of Southern California.

To get there, Levitt and his friends took a ferry to Catalina Island and hiked over eight hours across the island, complete with camping gear and other supplies.


The trio of friends eventually reached the tip of the island and, despite windy conditions, managed to capture a nearly identical version of the default macOS Catalina wallpaper with a drone.

On the hike back to the ferry terminal, Levitt and his friends were stopped by a police officer and learned that hiking at night on Catalina Island is apparently forbidden. Fortunately, the police officer was kind and merely escorted them back to the other side of the island. All in all, a fascinating video.

Some people really have too much time on their hands...

Some people really have too much time on their hands...

Good of you to show how to really use time productively: sit inside and make a snarky comment on MacRumors. :rolleyes:
Score: 68 Votes (Like | Disagree)

HiVolt
Some people really have too much time on their hands...
Score: 27 Votes (Like | Disagree)

redheeler
The old space wallpapers in OS X 10.5-10.8 were great, I wish Apple would bring these back. Especially now that they go so well with the dark mode. 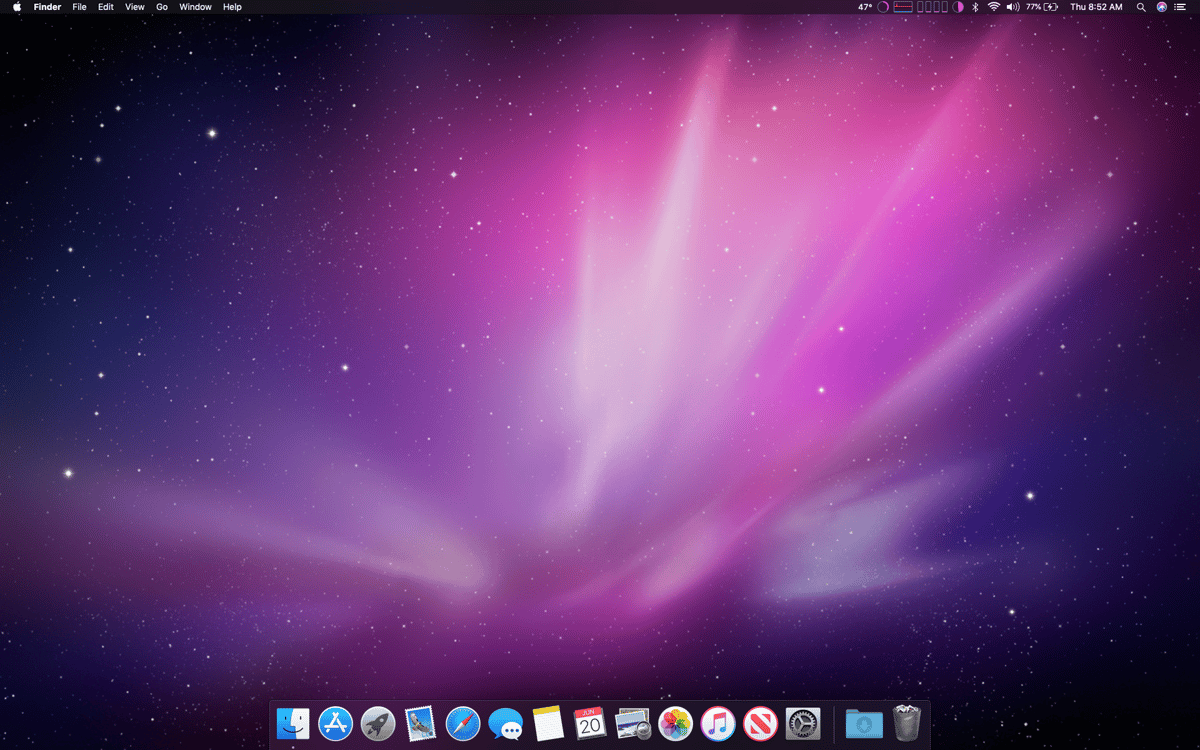 x-evil-x
Get a real job. Slackers.