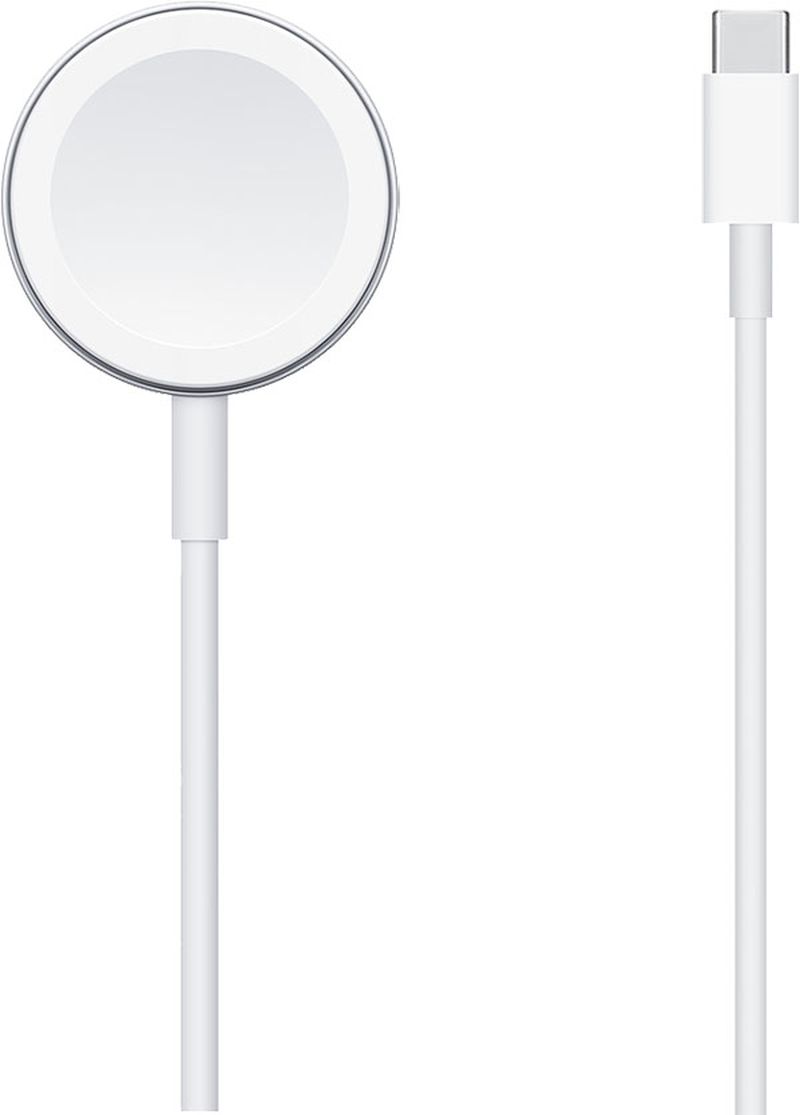 The new one-meter option retails for $29 on Apple's online store and complements the existing 0.3-meter size, which remains available for $29 as well. And, of course, there is the original USB-A version.

This cable allows the ‌Apple Watch‌ to be charged with a USB-C wall charger or Macs with USB-C or Thunderbolt 3 ports.

Does the USB-C cable charge faster? Or same as USB-A?

It will be the same, I'd say I never have an issue with the charging speed with my watch it's extremely quick
Rating: 2 Votes

Someyoungguy
Still no Qi support? I remember they promised that for Series 3.
Rating: 2 Votes

Still no Qi support? I remember they promised that for Series 3.

I’m pretty sure all Apple watches charge via proprietary charge. It may be one reason as to why AirPower was cancelled, but who knows.
Rating: 1 Votes

Still no Qi support? I remember they promised that for Series 3.


I don’t remember them promising that, though I did expect it to come, now that AirPower has been cancelled and Apple has to rely on vanilla Qi instead of their augmented version that would charge the Watch.

Either AirPower does end up getting shipped after being reworked or AppleWatch Series 6 next year will be standard Qi.
Rating: 1 Votes
[ Read All Comments ]