During the Black Hat USA conference in Las Vegas, researchers demonstrated a Face ID bypass method that used glasses and tape to unlock and infiltrate the iPhone of an "unconscious" victim.

According to a report from Threatpost (via iMore), researchers from Tencent aimed to fool the "liveness" detection feature in biometrics, which is meant to distinguish "real" from "fake" features on people.

Liveness detection, said the researchers, detects background noise and response distortion or focus blur, allowing it to make sure that a face is a real face and not a mask. This liveness detection is used by Face ID, and Apple even has an "Attention Aware" feature that makes sure your ‌iPhone‌ doesn't unlock unless you're looking at it.

To trick Face ID, the researchers created prototype glasses with black tape on the lenses and white tape inside the black tape to emulate the look of an eye. When putting the glasses over a sleeping victim's face, they were able to access his ‌iPhone‌ and send themselves money through a mobile payment app.

This method worked because the researchers found that liveness detection works differently with glasses and essentially doesn't extract 3D information from the eye area when glasses are worn.

"After our research we found weak points in FaceID... it allows users to unlock while wearing glasses... if you are wearing glasses, it won't extract 3D information from the eye area when it recognizes the glasses."

An attacker attempting to use this method in the real world would need a victim that's sleeping or unconscious, access to that victim's ‌iPhone‌, and then glasses would need to be placed over the eyes without waking the person up. It's worth noting that this isn't a situation most people are likely to run into, and there's also no secondary research on this alleged method this time.

To mitigate the eye detection loophole in the future, researchers suggested biometrics manufacturers add identity authentication for native cameras and "increase the weight of video and audio synthesis detection."

Apple has designed Face ID with easy access disabling measures for situations where a person might be coerced or forced into unlocking an ‌iPhone‌ with facial recognition. Pressing on the sleep/wake button of a Face ID-enabled ‌iPhone‌ five times in rapid succession brings up an emergency SOS screen that automatically disables Face ID and requires a passcode to be entered before Face ID works again. Pressing and holding the side/top button and a volume button also works on the ‌iPhone‌ and the iPad Pro.

Wilson1313
And with Touch ID, you just grab a sleeping/unconscious victim's finger and...
Score: 83 Votes (Like | Disagree)

That's why I always wear sunglasses when I sleep in public... Everybody thinks I'm awake and just unengaged with the people around me. No one can break THAT fortress of security!

Sunglasses? You need to step up your game and get the always awake glasses. ;) 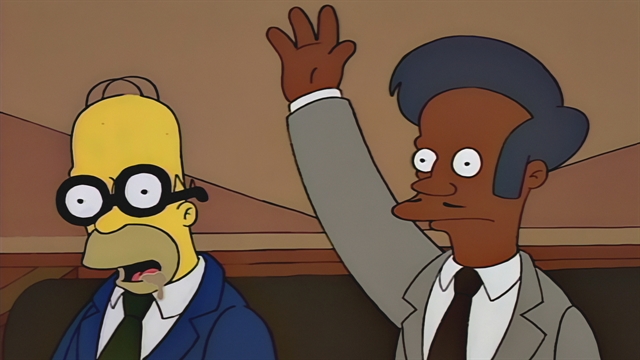 keysofanxiety
This is a bit of a reach. I think for Face ID to be fooled by such a ridiculous circumstance just goes to show how hard they’ve tried to ‘break’ it — I highly doubt this was their first attempt or idea for how to circumvent it.

“An attacker attempting to use this method in the real world would need a victim that's sleeping or unconscious, access to that victim's iPhone, and then glasses would need to be placed over the eyes without waking the person up.”

Yeah, because this is a real easy to bypass the users Face using this method. :rolleyes:
Score: 31 Votes (Like | Disagree)

When putting the glasses over a sleeping victim's face,

ok. how is this any less secure than TouchID?
Score: 27 Votes (Like | Disagree)

Kardinal1911
I appreciate these findings because it challenges Apple and others to improve the security of devices as we move to biometrics. But I highly doubt someone could slap some glasses on my face and I not wake up... moreover if what’s in my phone is this important that you’d make a pair of Face ID cooling glasses. I doubt I’d be around you anyway
[doublepost=1565302156][/doublepost]Weekend at Bernie’s type crap lol
Score: 25 Votes (Like | Disagree)
Read All Comments

Monday January 18, 2021 3:24 am PST by Tim Hardwick
Apple on Monday added over two dozen new video workout sessions to Fitness+, continuing a recent trend of building out the catalog of its fledgling subscription service on a weekly basis. Fitness+ launched December 14, 2020, and is designed to help Apple Watch owners keep fit through a series of guided workouts that are available across multiple workout categories. As you follow along with...
Read Full Article • 135 comments